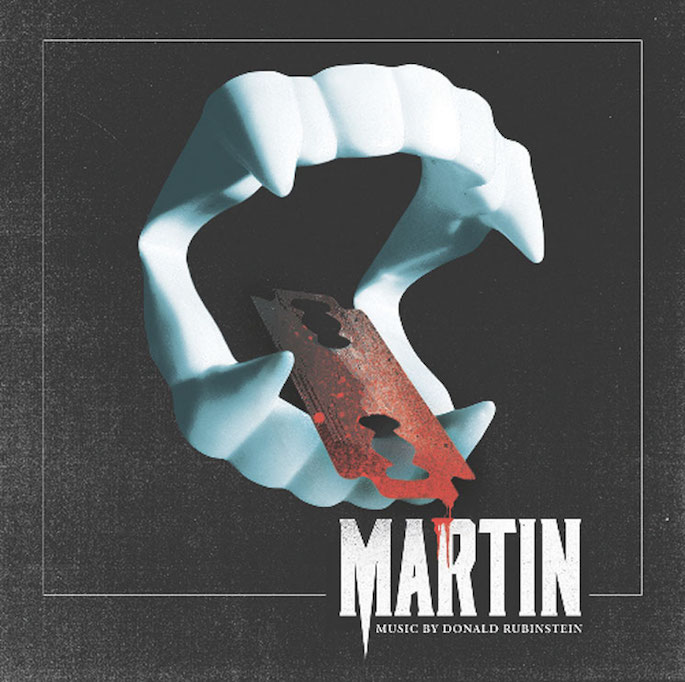 It will be the first pressing of the vampire film’s score since the original in the 1970s.

Donald Rubenstein’s score for George Romero’s iconic not-quite-vampire film Martin ranked very high on our list of the 100 greatest horror movie soundtracks of all time. Now, like many other films on that list, it will be getting a vinyl reissue.

The release will be a joint effort between three labels that have done many successful horror reissues over the last few years. First there’s newcomer Ship To Shore, who were responsible for the loving vinyl release of the score to Troma’s Class Of Nuke ‘Em High, then there is the reissue giant Light In The Attic, and finally One Way Static.

One Way Static have proven themselves to be especially adept in the horror soundtrack game including their reissue of Phillip Glass’ excellent score to the 90s urban legend classic Candyman. Their execution was so strong last year they landed a spot on our best labels of 2014.

The reissue is out May 21. Listen to ‘The Calling,’ Rubenstein’s haunting main theme to Martin, below.