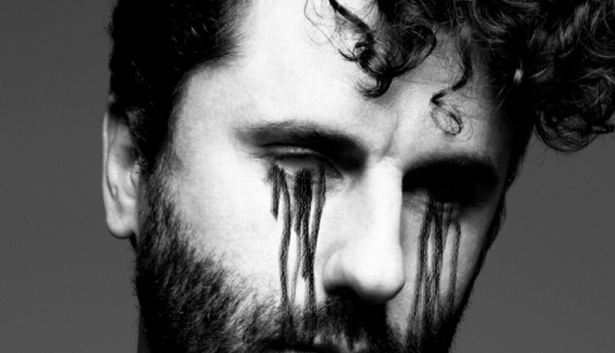 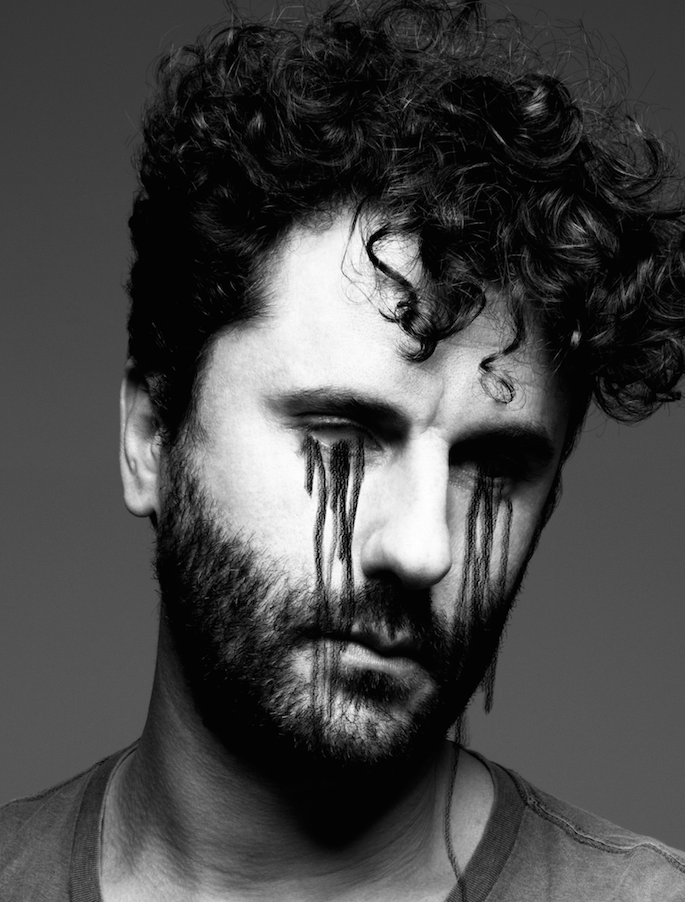 The French techno producer unleashes a new single from his first full length in five years.

Terence Fixmer has been an important name in French techno for a long time, but it’s been nearly half a decade since we heard a full length album from him. Next month, however, will see the release of Depth Charged, his follow up to 2010’s Comedy of Menace.

The record begins pitch black, only increasing in tension and rhythm until you sink into the horrific backend with tracks like the taut ‘Pallid Light.’ Beginning with insistent drums, the minimal template gradually adds more moving parts which only tightens it’s sinister grip.

Depth Charged is out February 26 via Chris Liebing‘s label, CLR. Listen to the track below and read a statement from Fixmer:

i gave a unique personality and purpose to each track on the album. They all complete each other and create the complete story that i felt like telling.
The album is personal and special to me, i didn’t follow any rules and followed my intuition.”