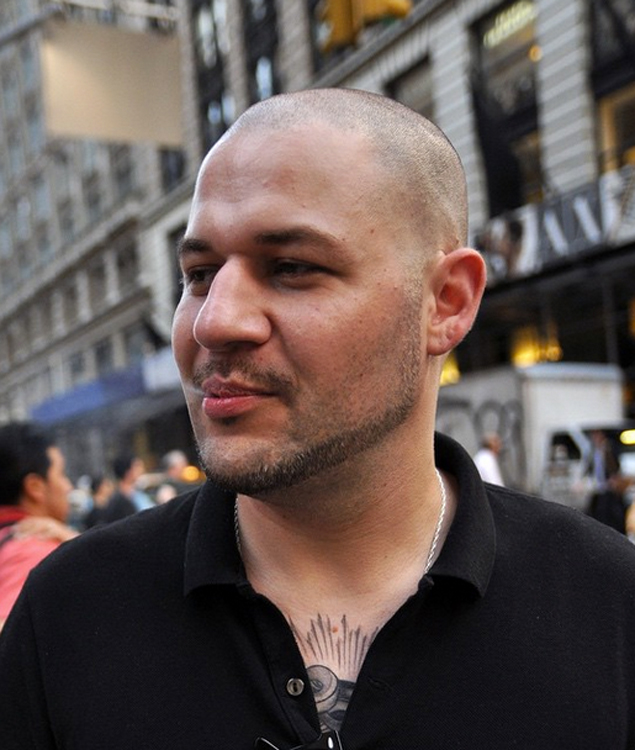 Joshua Prince, AKA Dust La Rock, has passed away aged 38.

La Rock was best known as co-founder and former creative director of Fool’s Gold Records, the label he began alongside A-Trak and Nick Catchdubs in 2007.

La Rock served as creative director and chief designer for the label from 2007-2012, creating some of the imprint’s most iconic sleeves in the process (you can view some of La Rock’s Fool’s Gold designs here). Recently, La Rock helmed creative direction for A-Trak and his Duck Sauce project.

“Lost one of my dearest friends today,” A-Trak said in an Instagram post. “RIP Joshua Prince aka Dust La Rock, original Fool’s Gold co-founder… Art director for myself, Fool’s Gold and Duck Sauce. You helped define so much of what I stand for. Love you man. Still can’t believe this.”