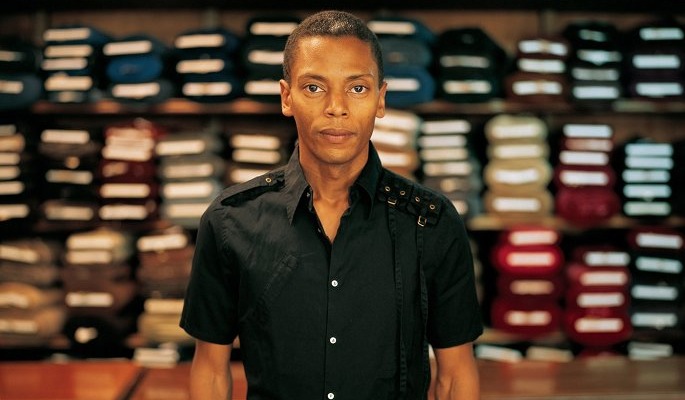 The Wizard is back on a science fiction tip.

Over the past few years, the Detroit veteran has been taking his Woman In The Moon score around the world, performing audio-visual sets using a technique known as “cine-mix”.

Mills has just announced the imminent release of his soundtrack, scheduled to arrive later this week via his own Axis imprint. The score is stretched across 3 CDs and is described by Mills as “definitely grave, structurally spatial and ubiquitous.”

Jeff Mills’ score for The Woman In The Moon will be released on February 6. You can check the tracklist below.