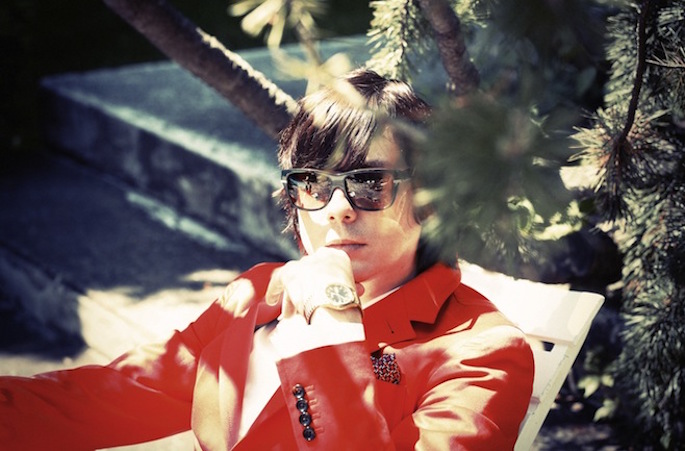 The Chromatics, Glass Candy, Symmetry mastermind and Gosling worked closely on the project.

We were already anticipating new music from Johnny Jewel‘s Italo-obsessed romantic pop group Chromatics, they have a album called Dear Tommy on the way that we really give a shit about. Now Jewel has shared two new Chromatics songs, but these won’t appear on that album.

While sharing the news on the Facebook for his label, Italians Do It Better, Jewel revealed the new songs features a trio of vocalists from a trio of his projects: Megan Louise of Desire, Ida No of Glass Candy, and finally Ruth Radelet of Chromatics.

The songs are available on iTunes now and the soundtrack will be out March 30 via Italians Do It Better. Jewel has said that Chromatics’ Dear Tommy will be out for Valentine’s Day.

Listen to ‘Yes (Love Theme From Lost River)’ and watch the movie trailer for below.