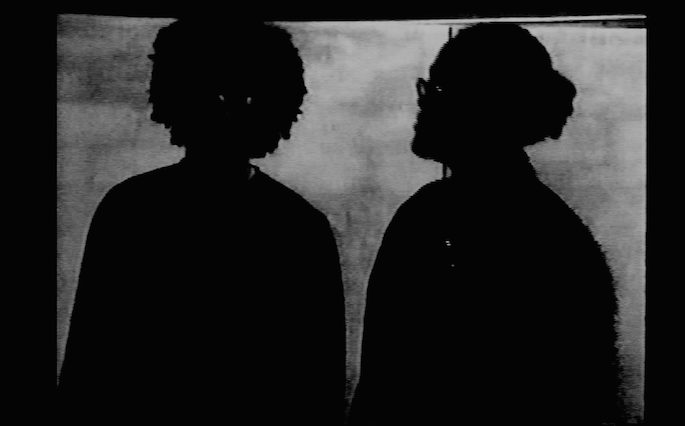 Along with Software labelmate Napolian, Tairiq & Garfield are part of production crew The Renaissance Music Group; the trio scored a credit on Kelela’s ‘Guns & Synths’. The twin brothers have roots in the industry: their father was a founding member of R&B group Shai and their mother was a rapper signed to Eazy-E’s Ruthless Records imprint.

The twins will make their Software debut with Childhood Swing, an EP that finds the pair distilling cybernetic science fiction, G-funk and instrumental hip-hop as they look to follow the steps of legends Drexciya, Egyptian Lover and Danny Wolfers.

Watch the visuals (by collaborator Dro Carey) for lead single ‘Hood Low’ below. Childhood Swing will be available in LP and digital forms on February 24 via Software; the cover art and tracklist follow. 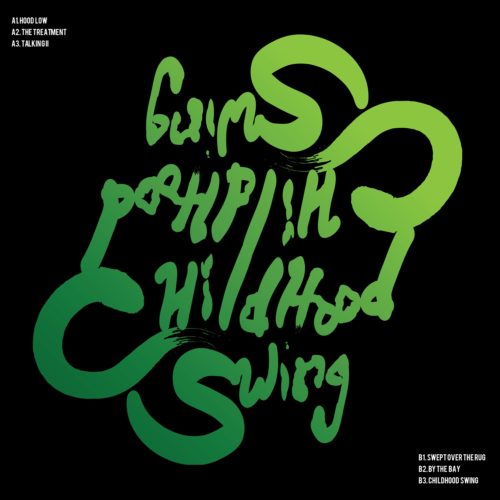