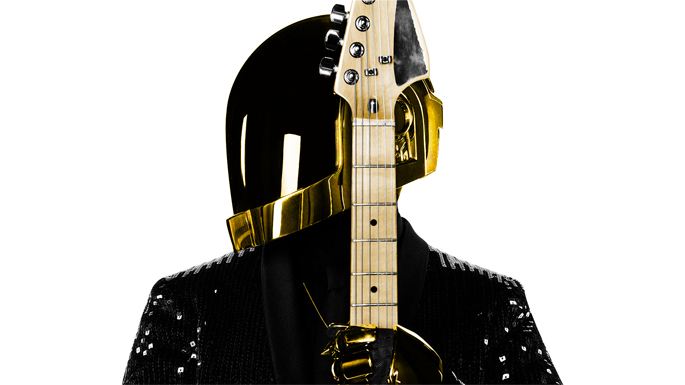 One half of Daft Punk has contributed new music to an forthcoming French film which stars Mike Tyson.

Directed by Jean-Marc Minéo, , Gates of The Sun follows “an Algerian secret agent who has to destroy an undercover paramilitary organization that plans to strike against the country and its people,” according to IMDB.

Daft Punk’s Guy-Manuel De Homem-Christo has reportedly provided the score for the film’s final scene, which takes place inside a nightclub. The music is credited to Le Knight Club, which is De Homem-Christo’s side project with Eric Chedeville, who founded the Crydamoure label with De Homem-Christo in 1997 and composed the film’s theme music.

Chedeville told French culture magazine Les Inrocks: “Guy-Man has made music in this film. Initially it had to be for a fight scene with Mike Tyson, but now it’s the final scene inside a club. It should not exceed two minutes, I think. At least 80% of the soundtrack was made by the two composers Matteodo Patrick and Jean-Jacques Ipino.

“And the piece will not be signed ‘Guy-Manuel de Homem-Christo’ but ‘Knight Club’, the nickname that we used at the time for Crydamoure. The director is a friend of Guy-Man, and he wanted to give him a hand.”

You can watch a trailer for the film below. It’s set for release in Algeria later in February and in France on March 18. [via Exclaim; NME]