Gary Glitter convicted of attempted rape and sex with a minor 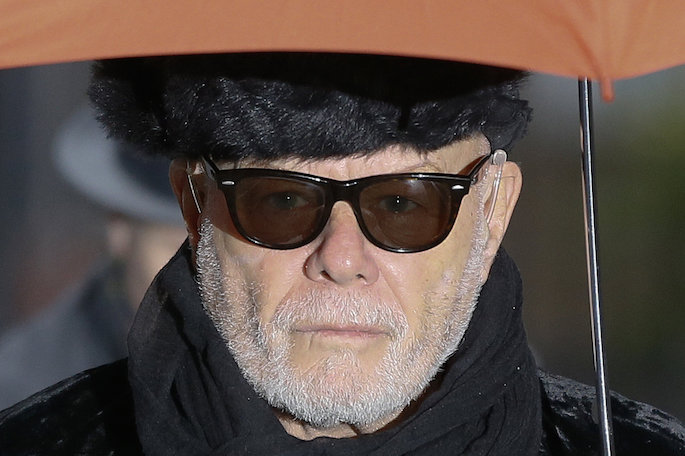 The singer was found guilty of one count of attempted rape, four counts of indecent assault and one count of sexual intercourse with a girl under the age of 13 and could face life imprisonment.

Gary Glitter (aka Paul Gadd) was convicted of sexual crimes stretching back to the 1970s today, the Associated Press reports. The maximum charge for unlawful sex with a minor in England is life imprisonment. He will be sentenced on February 26.

“Paul Gadd has shown himself to be a habitual sexual predator who took advantage of the star status afforded to him by targeting young girls who trusted him and were in awe of his fame,” Det. Chief Insp. Michael Orchard said, adding that his, “lack of remorse and defense that the victims were lying makes his crimes all the more indefensible.”

Gadd has faced charges like these throughout the last decade. He was deported from Cambodia to Vietnam in 2003 after being accused of sexual assault, then in 2006 he was sentenced to three years in prison in Vietnam for sexually abusing two young girls. He was arrested in England in 2012.

After the conviction today, Gadd blew kisses to reporters as he was taken back into custody. 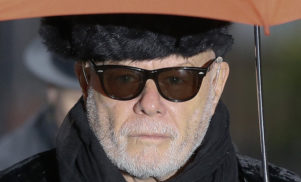 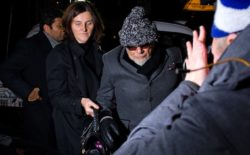