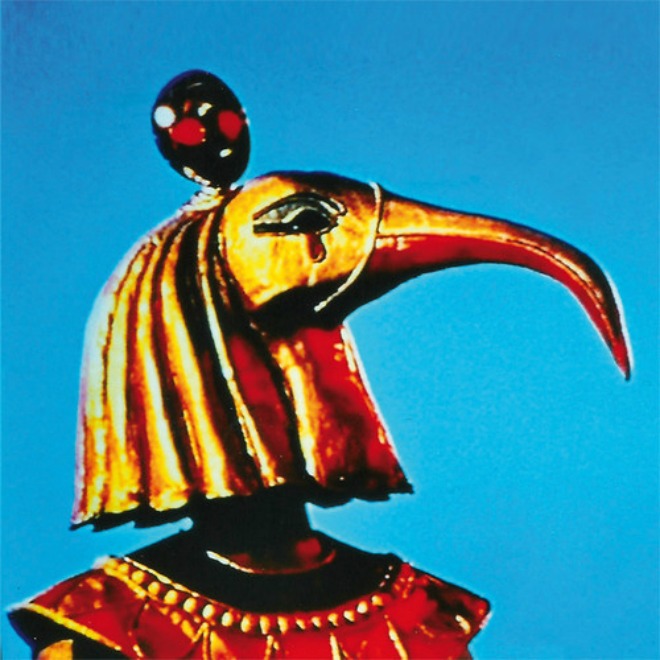 The mystically inclined artist returns to an excellent project.

French drone/psych producer High Wolf, whose Black Zone Myth Chant side project is a FACT favourite and one of our top reissues of 2014, has announced a new alias.

Following the mulchy hip-hop of 2011’s Straight Cassette, the next BZMC transmission is titled Mane Thecel Phares and is tantalisingly described as an “exceptional slab of squashed, Afro-centric psychedelia”, consisting of polyrhythms, slowed-down vocals and, of course, lashings of drone, with influence from Sun Ra, DJ Screw and Vox Populi. Where do we sign?

The album is coming out on Editions Gravats, the label operated by Low Jack and Jean Carval, on February 25. Hear ‘He Evil’ below and see the tracklist underneath. [via RA] 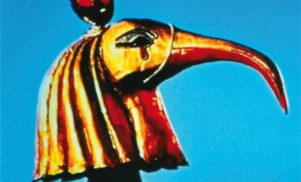 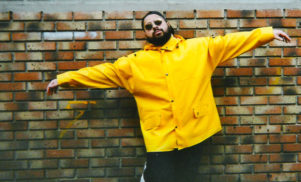