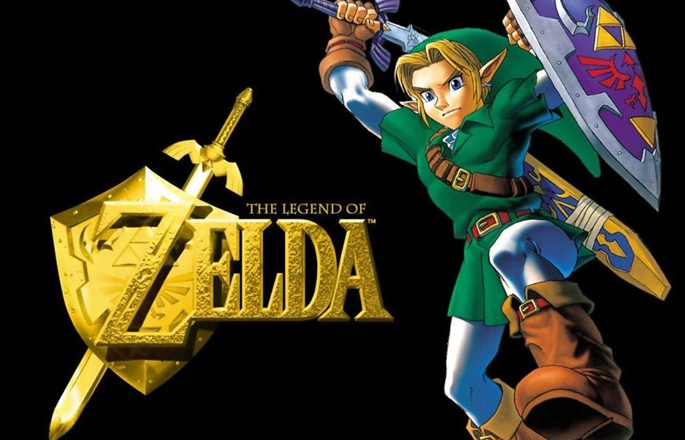 According to The Wall Street Journal, US streaming giant Netflix is working on a live-action series based on Nintendo’s beloved The Legend of Zelda franchise.

Now we know this isn’t particularly music-related, but it’d be hard to discount the influence Nintendo’s long-running series has had on music. Since the first game (entitled simply The Legend of Zelda) hit the shelves way back in 1986, countless musicians, producers and DJs have taken the various themes as a cornerstone of their sound – most recently Deadmau5 and Zedd.

Well it looks as if another generation are set to be influenced by the dulcet sounds of Hyrule, as Netflix are said to be developing a series that’s described as “Game of Thrones for a family audience.” We’re guessing that’s minus the boobs and blood, then.

Reportedly Netflix are developing the series in close collaboration with Nintendo, but they’re still looking for a writer so an air date is still quite a long way off (assuming Nintendo don’t pull the plug). Those oldies amongst you might remember it’s not the first time Link, Zelda and pals have hit the screen – there was a short-lived (and massively misjudged) cartoon series back in 1989 that some of us choose to forget; remind yourself below, if you dare.

Tags: The Legend of Zelda 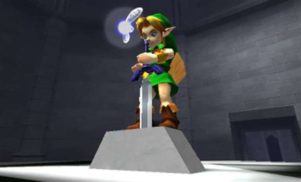 Orchestral tribute to The Legend Of Zelda: Ocarina Of Time gets vinyl release 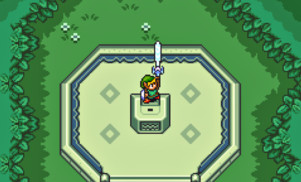 Nintendo rereleases Super Metroid, Zelda: A Link To The Past and Donkey Kong Country 2 on 3DS 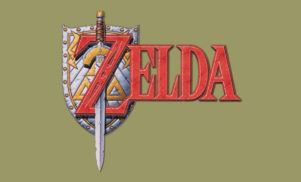