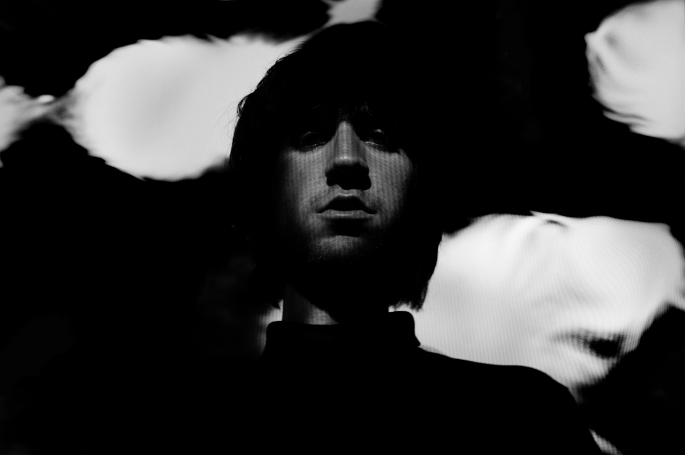 The exploratory Mancunian techno producer goes deep on his most personal collection of music yet.

Samuel Kerridge has become one of techno’s most unique voices since emerging on the Horizontal Ground label back in 2012. More recently hooking up with Regis’ Downwards label for two EPs and a debut album, Kerridge took his murky brand of techno into ever more outlandish places, melding monolithic drone and sluggish tempos into music that could easily soundtrack the collapse of civilisation.

Now Kerridge is plotting the next step in his journey with the start of new label Contort, run together with his wife Hayley. An extension of the Berlin party of the same name the pair have run since 2012, the imprint’s first release will be Kerridge’s second album Always Offended Never Ashamed, streaming below. The album marks a clear shift in Kerridge’s style, sounding more like a cross between the doom metal of Sunn O))) and post-punk electronics of Ike Yard than anything focused directly at the dancefloor.

“Always Offended Never Ashamed came together over the summer of 2014,” Kerridge told us. “It’s a personal record, and I really feel this LP catches a particular moment. In many ways it offers me some closure, but at the same time looks toward the future, though I’m sure the listener will draw their own conclusions.

“I wanted to keep a bit more space between things, to let it breathe. The vocals feel like a natural progression, and I’ve tried to capture that raw physicality which has become synonymous with my work, but aiming to show a little more restraint and in some ways, elegance.”

Always Offended Never Ashamed is released on February 13. Kerridge will be playing a number of live shows in support of the release – dates for those follow.