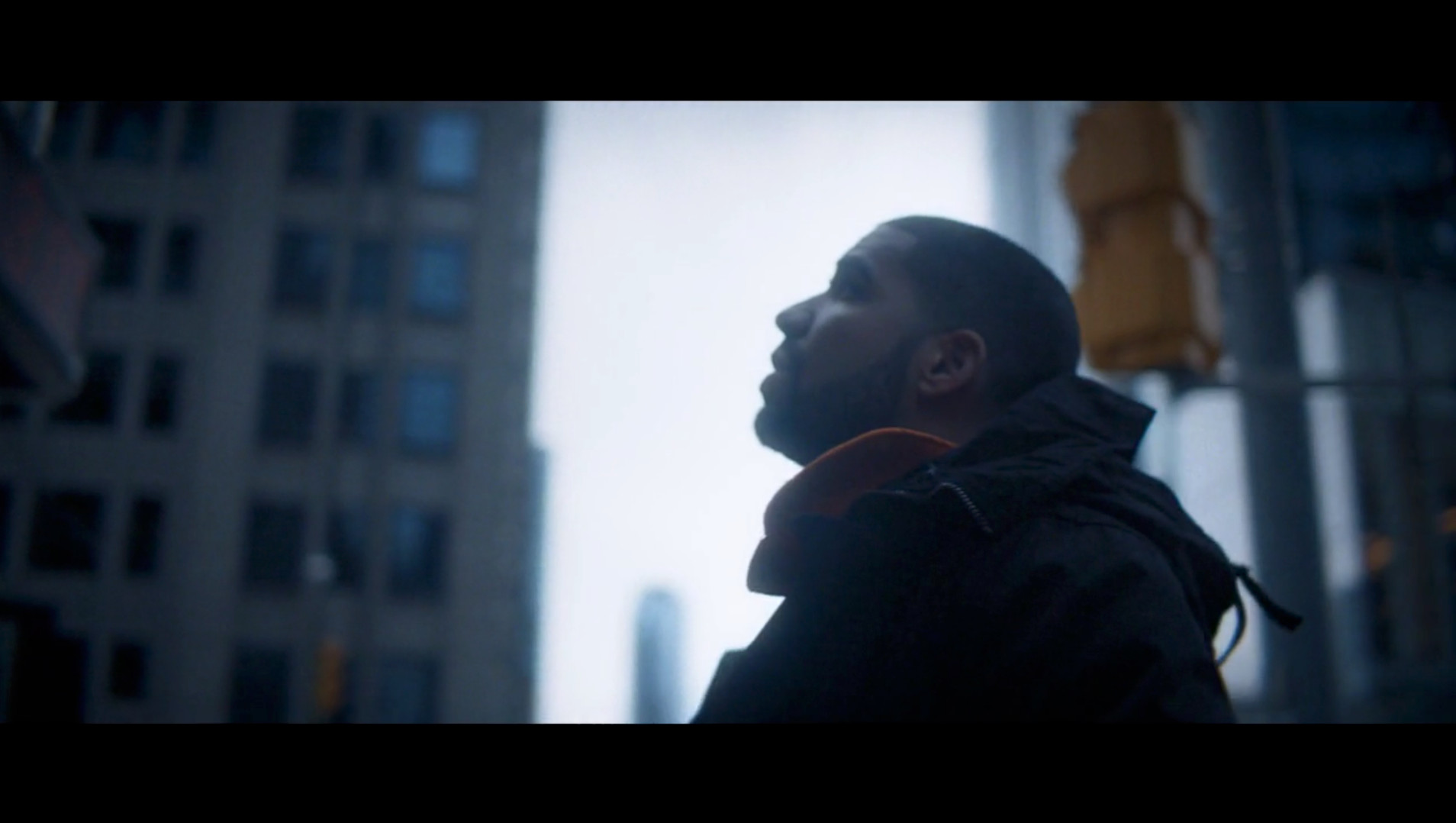 As far as Drake As Film goes, it’s probably just what you’d expect: shots of the Canadian rapper looking gloomy in cars and cafes, sadsack piano (the film is scored by Drake’s regular producer, 40) and tons of nostalgia. He even gets “manz on road” in within the first minute.

First Skepta, now Tracks we guess. Watch it below.

DRAKE ~ JUNGLE from OctobersVeryOwn on Vimeo.