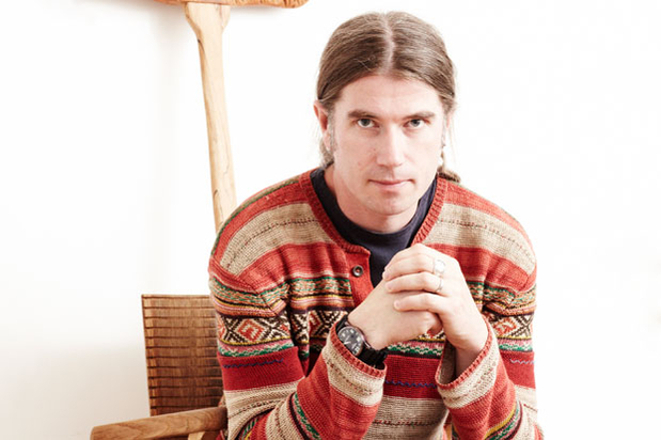 No line-up details for the first Canadian Bestival have yet been released, but as The Guardian reports, the event will be situated on Hanlan’s Point Beach on the shore of Lake Ontario, and take place from June 12-13.

The expansion has been a long time in the planning. Founder Rob da Bank originally made his intentions known to Billboard back in 2008, and revealed he had signed a distribution deal to expand into North America and Europe last year. It’s now known the Toronto edition will be staged in conjunction with Canadian promoters Embrace and SFX Entertainment, the US promoter that owns EDM festival brands like Tomorrowland and Electric Zoo.

If the idea of going to Canada is a bit too much for you then the UK leg of the festival is still being held in September as usual, with headline slots from The Chemical Brothers, Underworld and Duran Duran.