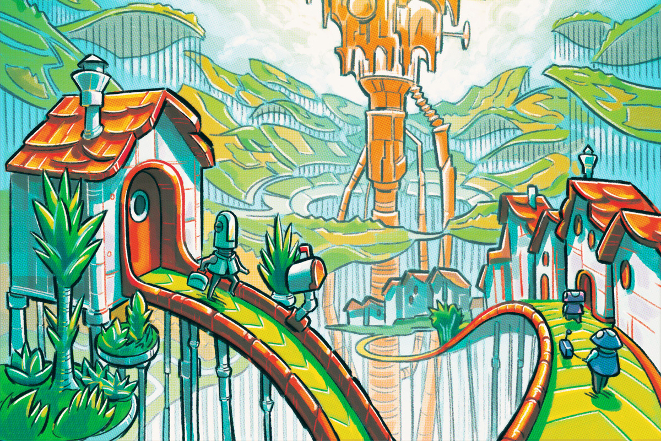 Retro-Active Part 1 is the first in a series based around a “futuristic emotional chiptune world.”

If you’re of a certain age then you might remember classic NES video game Ninja Gaiden. As well its unforgiving difficulty level, the side-scrolling platformer was notable for the soundtrack by Keiji Yamagishi, one that memorably helped drive the game’s comparative complex tale of vengeance.

Despite not having composed a video game soundtrack since 2003, Yamagishi has recently returned to the 8-bit sound of the era for a new album of original material called Retro​-​Active Pt. 1 on Japanese label Brave Wave. The album came out of Yamaghishi’s involvement in World 1-2, a compilation from 2013 that featured tracks from some of the biggest names in the world of video game soundtracks.

Retro​-​Active Pt. 1 isn’t a one-off either – according to The Verge, it’s part of a collection called “The Retro-Active Experience,” with Yamagishi planning another two albums set in what he describes as a “futuristic emotional chiptune world.” If you fancy a bit of ’80s video-gaming nostalgia without having to blow the dust out of the NES cartridges, you can listen below or buy it from the Brave Wave store.