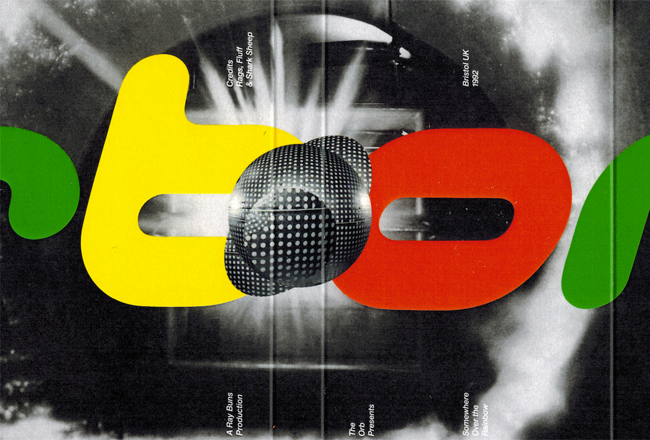 With remixes from beatmakers Teebs and Dntel.

A rare-as-hen’s-teeth recording of The Orb’s Somewhere Over the Rainbow Live ’92 show in Bristol is now available to purchase on bootleg cassette, thanks to Los Angeles radio institution Dublab. The recording was captured when The Orb’s career was at its zenith, just after the release of their 1992 U.F.Orb album.

Long-running LA online radio station Dublab has released the cassette, although they remained coy when revealing the source of the material. According to the station, the  tape “was unearthed from vaults deep within the iridescent, little fluffy clouds of time.”

Dublab family members Teebs and Dntel “opened the wormhole, sucked up some of the soup and injected their own artistic energy to the potion in the form of original remixes.”

You can stream Somewhere Over the Rainbow Live ’92 below and purchase the tape here. [via Resident Advisor]