Released back in 2011 on the Entr’acte label as a limited edition CD under The Automatics Group moniker, Theo Burt’s Summer Mix took late ’90s and ’00s commercial dance hits and reworked them using a mathematical process called a Fourier transform. The result was something that discarded half the data and reorganised the rest by order of similarity.

Though the source material was largely from the likes of commercial dance behemoths like Tiësto, Deadmau5, Swedish House Mafia and Paul Van Dyk, the result was, as The Death of Rave label writes in a press release, “a non-trivial nostalgia trip that somehow sounds like a digitally diffused take on Gas, Basic Channel or Ross 154.”

Now The Death of Rave is reissuing Summer Mix on vinyl, the format differences supposedly perfect for enjoying the “smeared traces of cloud-busted melody and motorik rhythm skeletons.” It’s out on March 2, and according to the label arrives in advance of a new album called Gloss for Lorenzo Senni’s Presto!? label. The first 180 copies will also include one of three 12” x 12” colour prints designed by Burt himself. 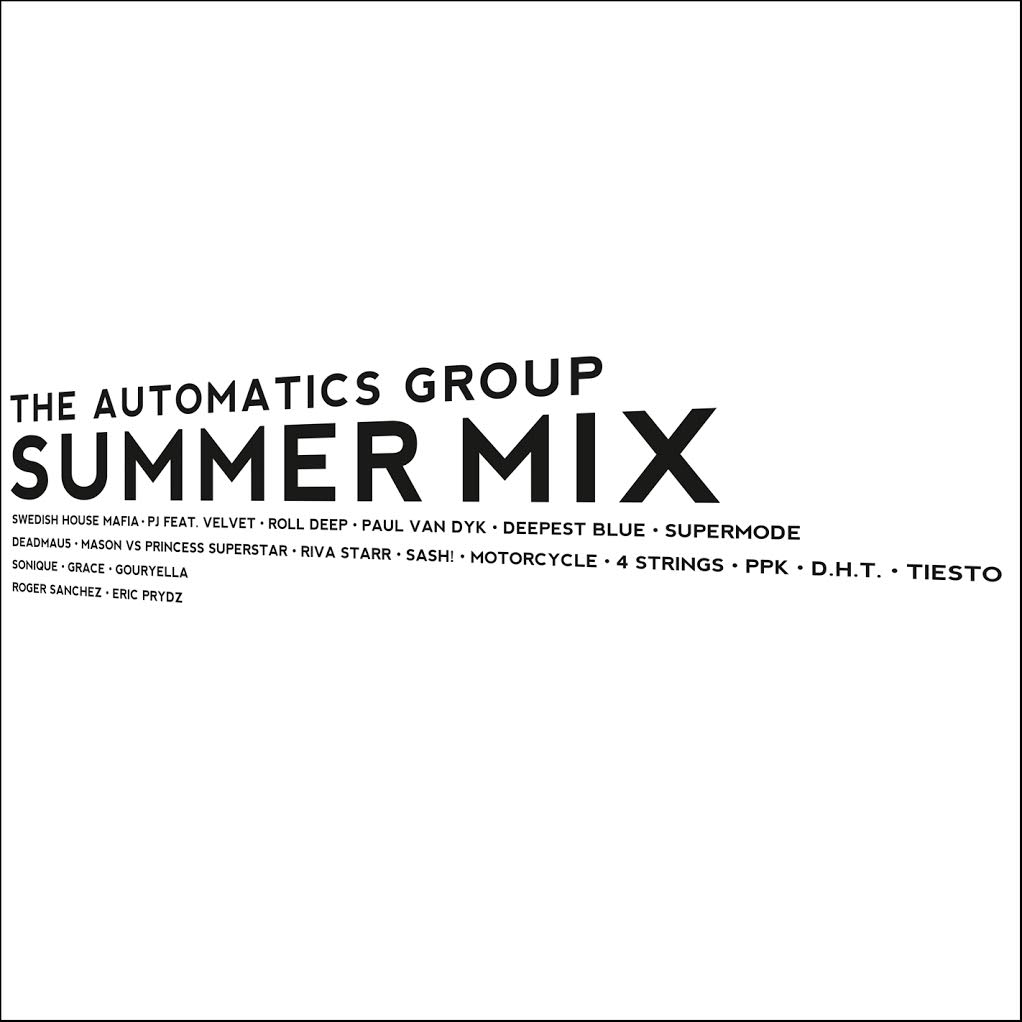