Recordings originally published in 1950 is reworked on The Swedish Congo Record.

Roll The Dice member and Fever Ray collaborator Peder Mannerfelt has been involved in a number of interesting projects over the years. One of his most recent was an exploration of the explorations of the legendary EMS Synthi A instrument, but his next looks to be his most ambitious yet.

The Swedish Congo Record is an album of Congolese music recreated by Mannerfelt using his array of synths. The source material comes from a 78RPM record put together by Belgian filmmaker Armand Denis, originally published in 1950 as The Belgian Congo Records. According to a press release, Mannerfelt is a keen collector of African tribal music, and was struck by the complexity of the music on the original record. Originally Mannerfelt had planned to sample the record, but decided to use synthesis to recreate it instead.

It will arrive on CD and digital formats on May 4 through Archives Intérieures, the label run experimental techno producers Peter Van Hoesen and Yves De Mey. Originally opened as an outlet for experimental electronics in 2013, it has since seen releases from the duo themselves and a reissue of a rare solo album from Emeralds member John Elliot. 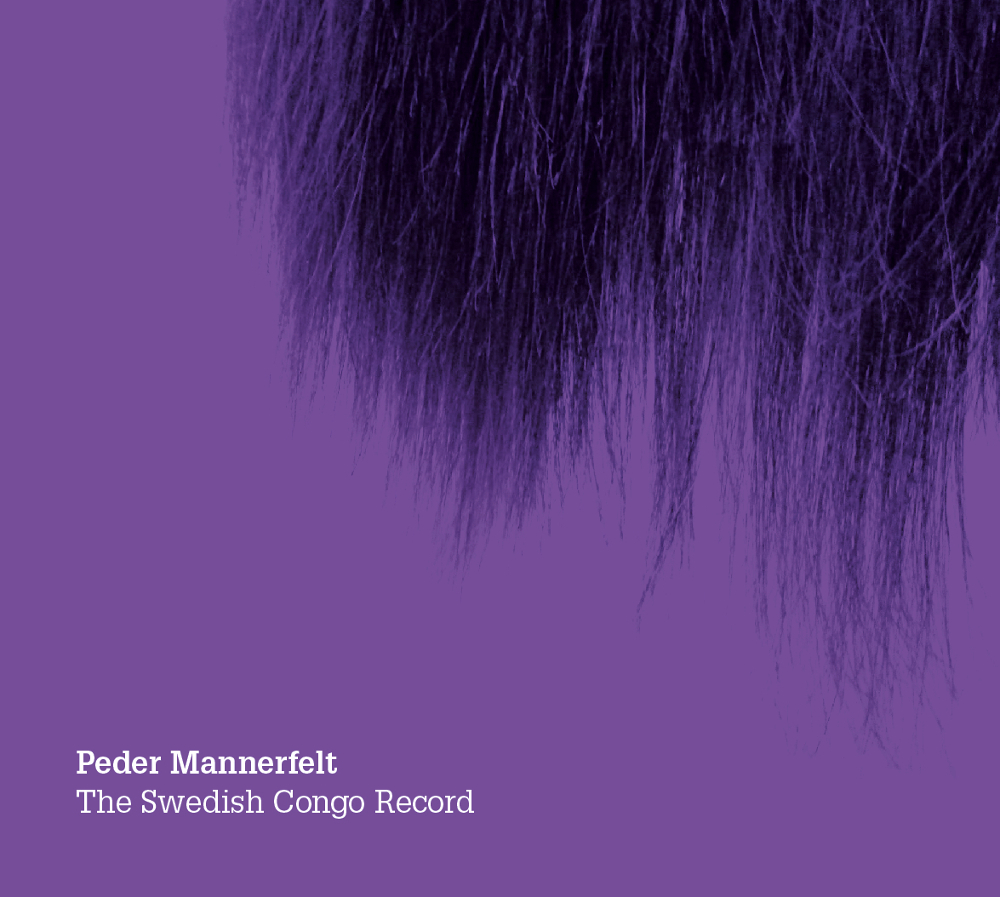