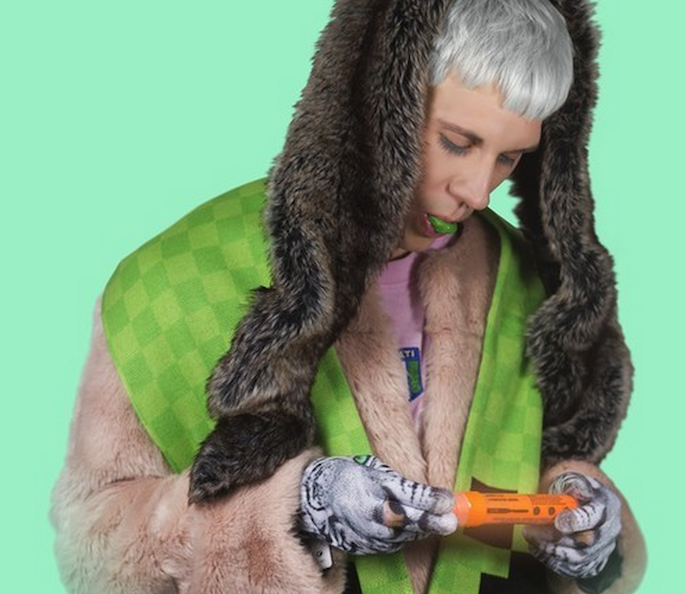 The producer who brought us the Frenemies EP last year returns with a gleeful new single.

Felicita sometimes feels like one of the most mysterious members of the PC Music family. The producer’s 2014 Frenemy EP was released on Gum, rather than the core label, and even got a physical release. Felicita’s work on PC Music is not even definitively known since it’s done under an undisclosed moniker, though it has been speculated that he makes up half of Lipgloss Twins with A.G. Cook. Now you can listen to ‘tails’ a new track released today that should make anyone planning on going to PC Music’s SXSW show happy that Felicita is on the bill.

Listen below and be sure to read our guide to PC Music’s best track, which may or may not include Felicita (we honestly don’t know).