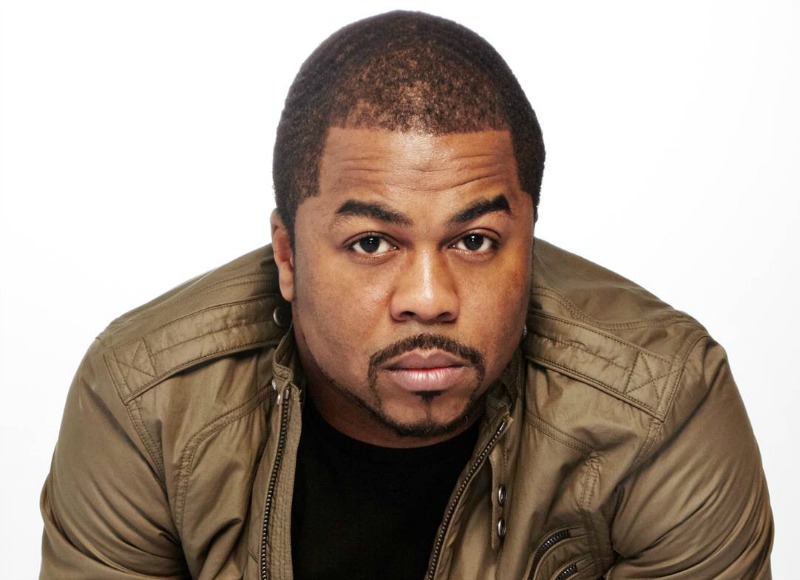 Just Blaze has dusted off a couple of tracks from his archives in the hope that someone will work out how to rap over them.

Sharing ‘Miracles’ to Soundcloud, the New Jersey producer explained that Jay Z and Jeezy had wanted the beat first, while Chris Brown and J. Cole were also in the picture. “Everyone who heard it thought it was amazing but couldn’t come up with a song to it,” wrote the producer. “Understandable though. There’s a LOT going on. S/o to Canei [Finch] on the godly piano riffs that are different each time throughout the entire track.”

He added that he was afraid of posting the track because he didn’t want “struggle raps” on it: “If you’re going to attempt to rap on it, be respectful and rap good.”

The other track, ‘Moleskin Conclusion’, was supposed to be the conclusion to Jay Electronica’s ‘Dear Moleskine’ and was recorded “some time back in London”: “Write your own tale of depression and eventual redemption! Best of luck!” 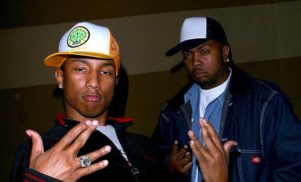 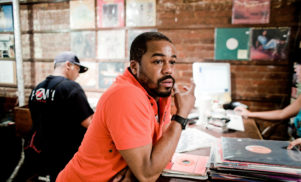 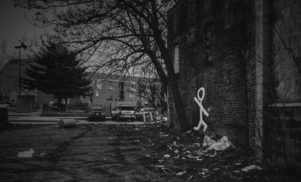 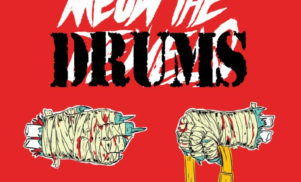 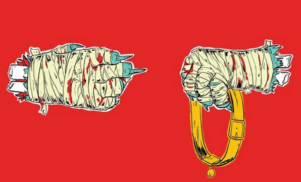 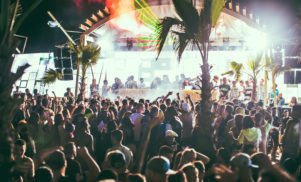 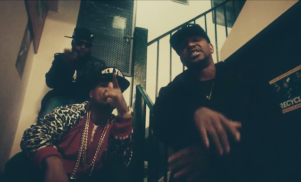 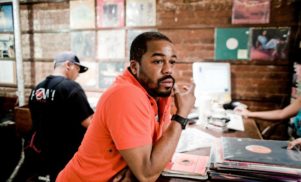 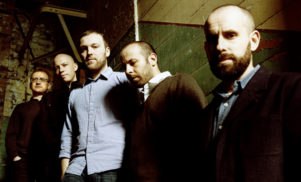 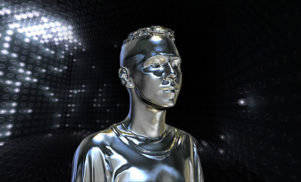