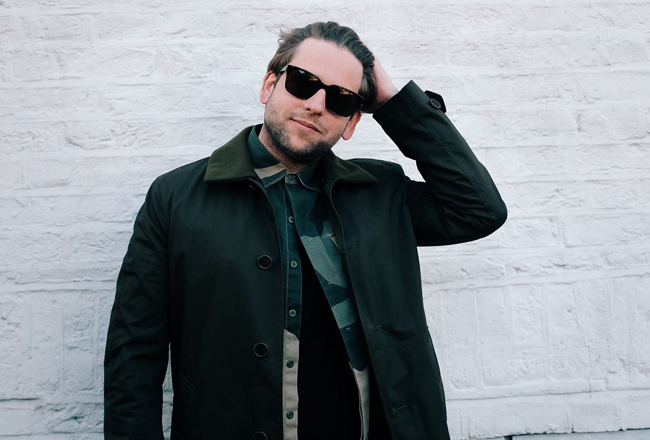 The former MC has made his first attempt at the long player format.

Drum’n’bass vet Mark System will release his debut album next month, after first emerging on the scene as an MC in the mid ’90s. System’s Final Approach LP will be released via dBridge’s Exit Records imprint. The album follows a string of singles for labels such as Warm Communications, Subtitles and Shy FX’s Digital Soundboy.

According to Exit, the album “combines Mark’s technical skills with his refreshing musicality,” placing emphasis on melody and instrumentation.

“I consider everything that I write may be my final offering,” System says. “The album title relates to how my best work occurs when a deadline is approaching. Once I can quantify the time I have left, I become spontaneous and all of my ground work falls into place”