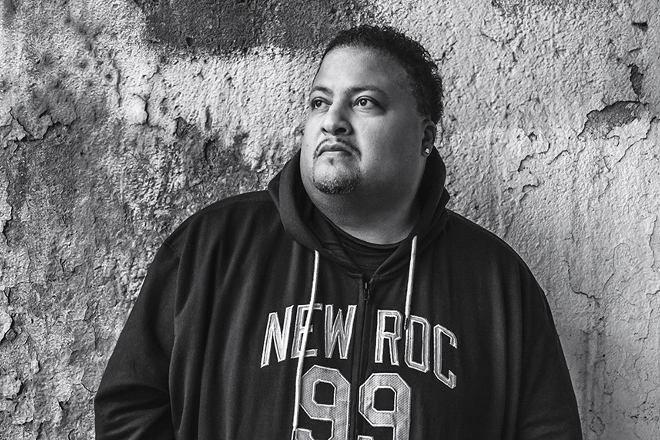 The four-track EP is a “greatest hits” made up of the Glasgow crew’s favourite cuts.

The Numbers crew have long been known for their appreciation of ghetto house, so news of a reissue from one of Dance Mania’s key artists makes total sense.

With Deeon’s blessing, the label has selected four of its favourite tracks from his discography with the aim of making its own version of “a DJ Deeon greatest hits EP.” The four tracks are remastered from the original DAT tapes, with the Loose Joints-sampling ‘2 B Free’ from 1996 one of the classics making the cut.

Deeon Doez Deeon! will be released on 12″ and digital formats on March 23, but in the meantime you can stream ‘Freak Like Me’ below.