Actress next up for !K7’s DJ-Kicks series

The techno visionary is the next DJ-producer to man the long-running mix series.

Actress has assembled the 49th installment in !K7’s DJ-Kicks collection, following a year in which he released Ghettoville, continued to helm Werkdiscs and collaborated with Copeland on her first solo LP.

“When I’m selecting music I’m not always thinking about the music alone,” he says of his mix. “I’m thinking about the names of the artists, tracks, and labels, and what they mean to me. I often base my tracklisting purely on how well the track titles work together in a poetic sense.”

“I’ve tried to keep space between tracks, allowing them to speak,” he continues. “I tried not to force BPM shifts and to let the programming remain choppy and quick.”

His DJ-Kicks mix sees classics by Ron Trent and Autechre next to contributions from Lorenzo Senni and Shxcxchcxsh. The mix also includes ‘Bird Matrix’, an exclusive Actress production. “My studio was going through a transition, so I was testing all the equipment, and that was one of the first tunes that came out of those experiments,” he says of the new track.

The mix will be released on May 4 and is now available to pre-order on iTunes and elsewhere; the cover art and tracklist are below. 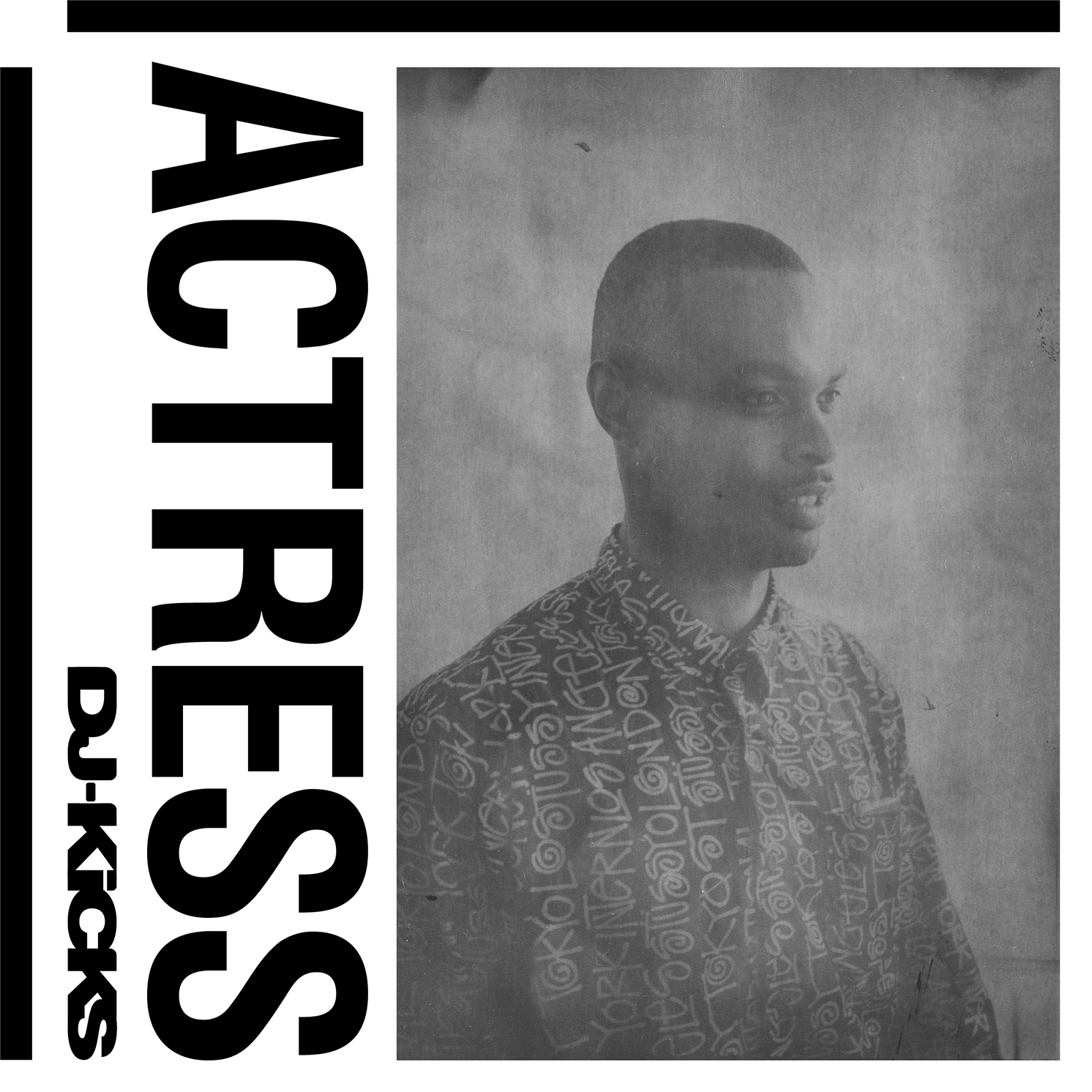