Over one billion young people could face hearing loss, says WHO study 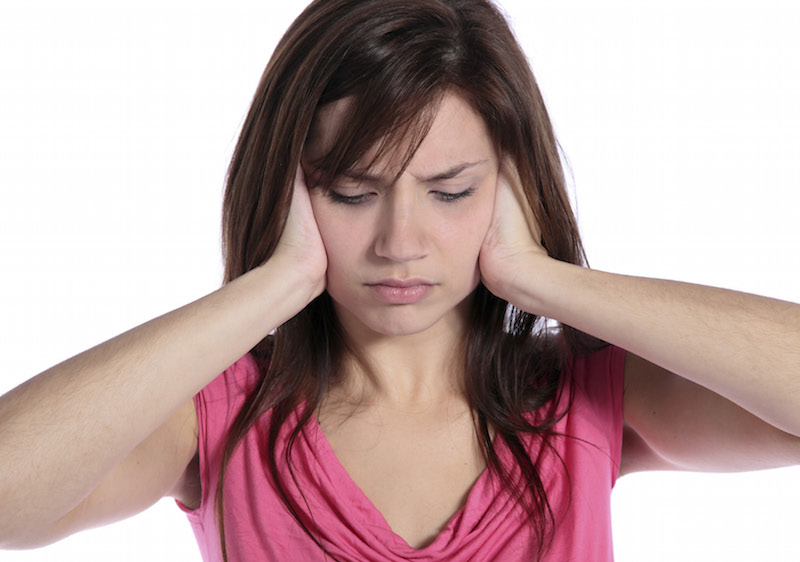 Dependence on smartphones and dangerous levels of noise at concerts are to blame.

The dangers of loud music on hearing have been well documented, but rather than repeating the same warnings we’ve all heard for years, the World Health Organization (WHO) has unveiled on a new world-spanning study which tries to discover exactly how many people are at risk of permanent hearing loss – and it’s bigger than you’d ever have imagined.

Following a series of studies by the United Nations in middle and high-income countries, the WHO found that over one billion people aged between 12 and 35 are at risk for serious, permanent damage to their hearing. The majority of the threat comes from smartphone and MP3 players used at dangerous volumes, with an estimated 50% of that age bracket at risk. Additionally, 40% are exposed to damaging noise levels during exposure at “entertainment venues”, which range from concerts and clubs to large sporting events.

In its official statement last week, the WHO stresses that duration is as much of a factor as volume in assessing whether a noise is dangerous to hearing. Exposure to sounds at 85 decibels can begin to do damage after eight hours, but once the volume increases to 100 decibels that window of time shrinks to only 15 minutes.

“As they go about their daily lives doing what they enjoy, more and more young people are placing themselves at risk of hearing loss,” said Dr. Etienne Krug, a director at the WHO. “Taking simple preventive actions will allow people to continue to enjoy themselves without putting their hearing at risk.”