The duo have taken offence to the “phonetic play” on their “well-known brand name.”

If you’re planning on using a witty music-based pun to sell your artisanal wares any time soon, you may want to reconsider. As The Guardian reports, veteran rock-soul duo Hall & Oates are suing a Brooklyn company that makes “delicious, wholesome and nourishing small batch granola and other foods by hand” for just that reason.

Though a three-pack of the granola sells for $27.00, the reason Hall & Oates are suing the company might simply be because they’re getting a bit sick of people making oat-based puns playing on their name. As The New York Daily News points out, the lawsuit notes that several parties have attempted “to make a connection between the artists’ names and oats-related products” over the years. 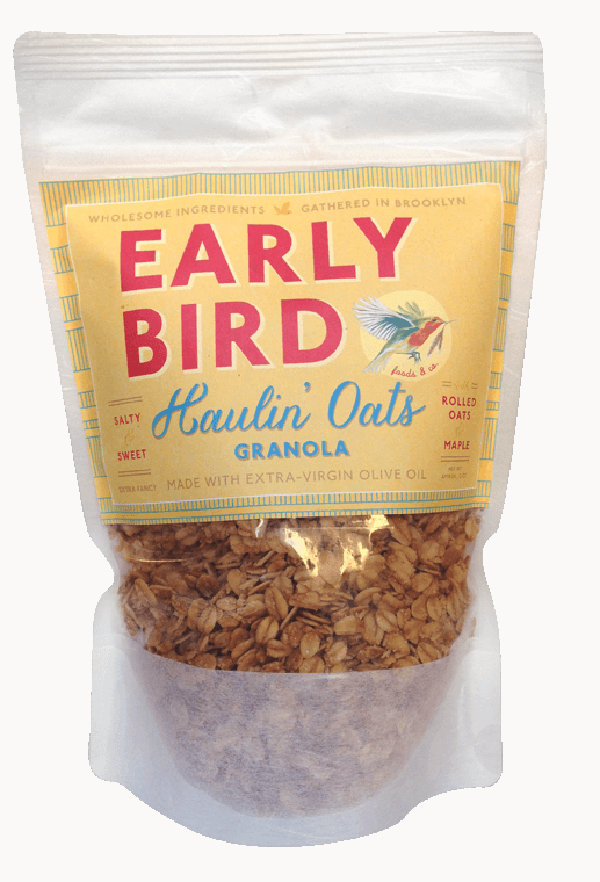