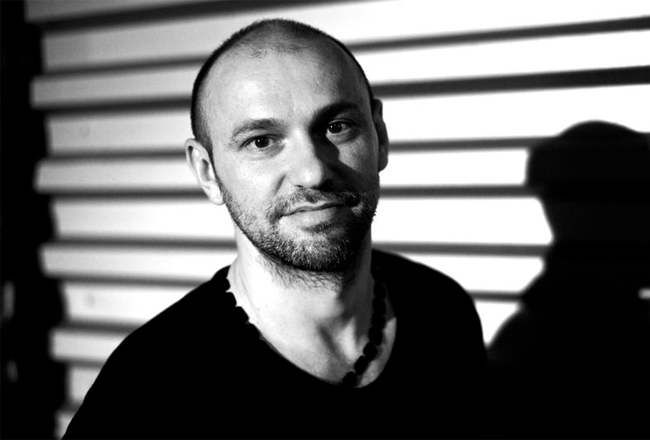 The seven-track album was written by Schwarz and recorded by a Tokyo ensemble.

German deep house veteran Henrik Schwarz has unveiled an album of classical compositions entitled Instruments. The album is the latest project to emerge from Schwarz’ ongoing collaborations with the 27-piece Tokyo Secret Orchestra.

The music on Instruments was written by Schwarz before being performed and recorded by the Japanese ensemble at Tsukiji Honganji Temple in Tokyo. It was then edited with the help of classically-trained musician Johannes Brecht.

According to Schwarz, the album was four years in the making. It is said to feature a combination of string, wind and percussion instruments.

Instruments will be released via Sony Classical on April 10. You can check the tracklist below. [via RA] 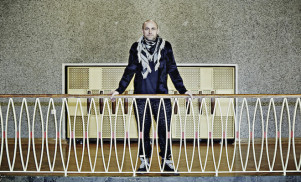 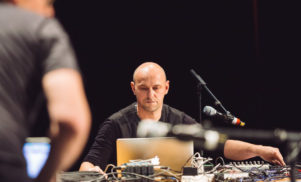 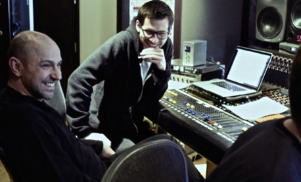 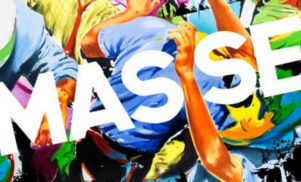 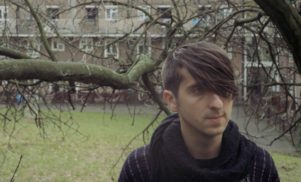 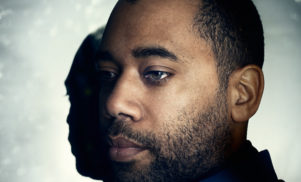