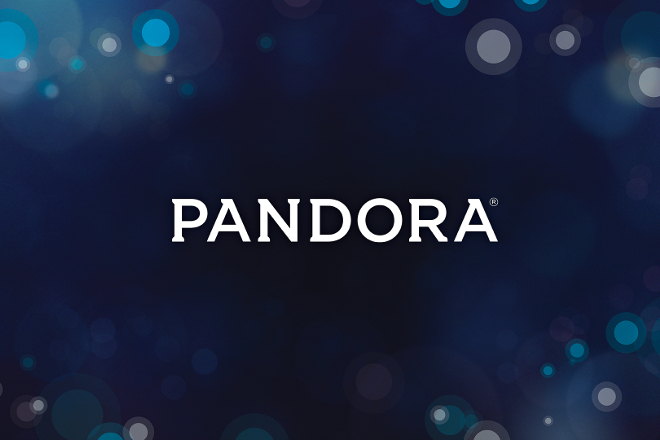 The streaming giant looks to supplement its income with a new subscription alternative.

Not everyone wants to pay a monthly subscription for streaming, but there are occasions when you don’t want to be interrupted by adverts either – a house party for example. Streaming giant Pandora thinks it has the answer – an option that offers unlimited ad-free music access over a 24-hour period for a smaller price.

Pandora’s plans were unveiled at a presentation last week, and confirmed to Gigaom by a company spokesperson, who said that pricing and timing are yet to be finalised, but that it should be available “later this year”. The company is testing pricing at $0.99 to begin with, as well as looking at whether the pass duration should be one or three days.

Pandora’s current premium service is one of the cheaper streaming options available, coming in at $4.99 per month compared to Spotify’s $9.99 per month. However, the majority of the company’s revenue comes from advertising – the company made $220 million in revenue from advertising in Q4 last year, but just $47.9 million from subscriptions in the same period. [via The Verge]