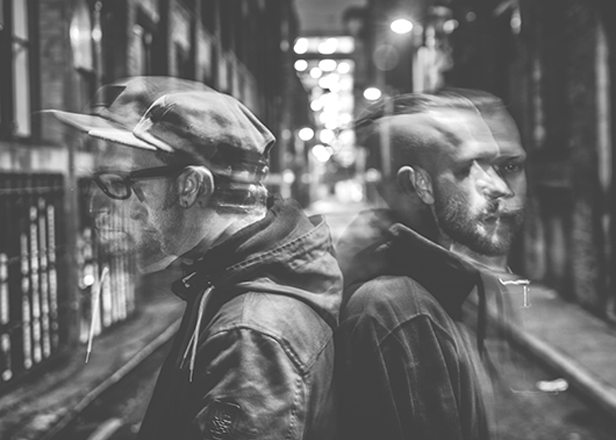 The Manchester duo will release an 8-track CD that includes their 2014 EP and a pair of new remixes.

Akkord have announced a new CD collection to be released later this month. The Houndstooth CD is titled after its catalogue number, HTH035, and collects all four tracks from last year’s HTH020 EP.

Also featured on the CD are remixes from Vatican Shadow and The Haxan Cloak. Those versions first appeared on a 12″ back in October. HTH035 marks the first time any of the tracks will be available in CD Format.

Houndstooth will release HTH035 on March 23. You can stream Regis’s ‘Whip Hand Mix’ of Akkord’s ‘Gravure / Continuum’ below. [via RA] 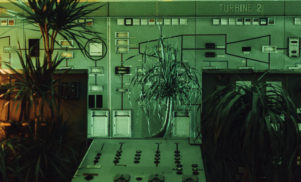