The single will be in stores for Record Store Day

J Dilla‘s 2001 single ‘Fuck The Police’ never appeared on an album, but that didn’t stop it from becoming one of his most loved tunes. Unfortunately the single has been out of print for quite some time. That will change this year.

This April, Pay Jay Productions will reissue a remastered version of Jay’s single in a creative way for Record Store Day. The song, using Jay’s original mixdown for the vocal and instrumental b-side, will come pressed as a 9″ picture disc shaped like a policeman’s badge.

Record Store Day is on April 18 this year and you can find the limited release in participating stores. Take a look at the record and revisit ‘Fuck The Police’ below. 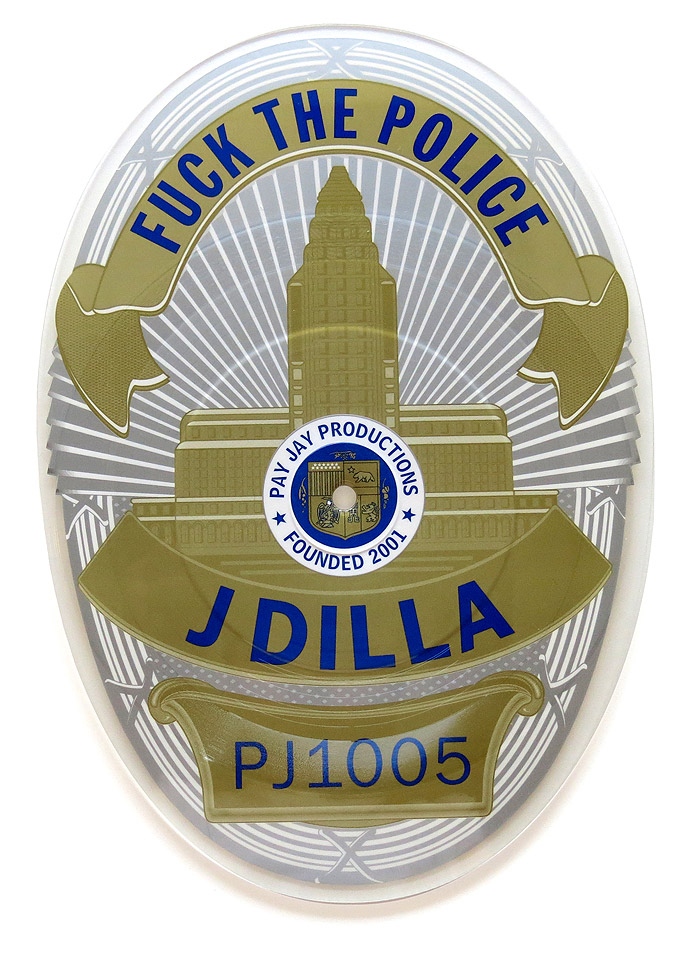