Phillip Lauer has been an active member of Frankfurt’s club scene since the late ’90s. As well as having a storied solo career exploring the more esoteric side of house music, he’s a regular collaborator, as part of the dormant Arto Mwambe project, Tuff City Kids alongside Running Back boss Gerd Janson, and Hotel Lauer with his brother Jacob.

His first solo album, Phillips, arrived on Running Back in 2012, combining his love of house music with unashamedly retro synth textures and soaring melodies. Its kitsch nods to ’80s disco put him in a category of his own, somewhere between the Nordic disco of Lindstrøm and Todd Terje and colourful house of Live At Robert Johnson cohorts Portable and Massimiliano Pagliara.

Lauer’s next album will see release on Munich disco-house label Permanent Vacation. Due on May 8, Borndom is described by the label as being “rooted in pop music and mixed with the reactance and sound aesthetics of punk.” Although it’s as melodic as his debut, it sees a clear shift from the sunkissed Balearic-inspired compositions of Phillips to music that mines nocturnal ’80s electronics like minimal wave and new beat. It also sees Lauer using vocals, collaborating with Jasnau and Ela to experiment with full songwriting.

You can stream album track ‘ESC’ below, and to find out more, we asked Lauer a few questions about the album, the intriguing name, how his collaborations fit around his solo work and his recent move outside of Frankfurt.

What’s the story behind the album name, Borndom?

I liked the sound of it, like boredom: a very underrated force behind a lot of things and ideas (good and evil), especially when you’re young. I’d say I started to get into music because of it, but I’m not sure if that was very helpful after all!

You recently moved to a village outside of Frankfurt with a quiet attic studio. How has this affected your music?

I moved out of the city two years ago and my son is four years old. The new thing is that I’ve been a fulltime music man for six months. I basically had more time and space to work on the album, and instead of nightshifts and moonlight it was grey clouds and lunchbreaks.

Would you agree there’s a punk aesthetic in the album? It seems quite the opposite to the soaring melodies and dance music people would usually associate you with…

The album feels more like a collection of pop songs than dance tracks. Was it your intention to make it a little less club-focused than previous records?

There was no plan to go into a certain direction, but I wanted it to be more than a collection of dance tracks. I listen to a lot of different music and this is probably reflected in the outcome – ’80s pop music was definitely a big influence for sure as well as wave, new beat and gothic.

There are also some vocals on this album, which is a new thing for your productions. How did that come about?

It’s something I always wanted to do. I tried singing some stuff myself, but I’m not there yet (probably never will be). So I asked my friends to jump in.

Would you say your collaborative projects have changed the way you approach your solo material at all?

Definitely, yes. Gerd and Jacob usually usually say: “Stop noodling.” Although both guys have the brains of children, the message kinda got through. 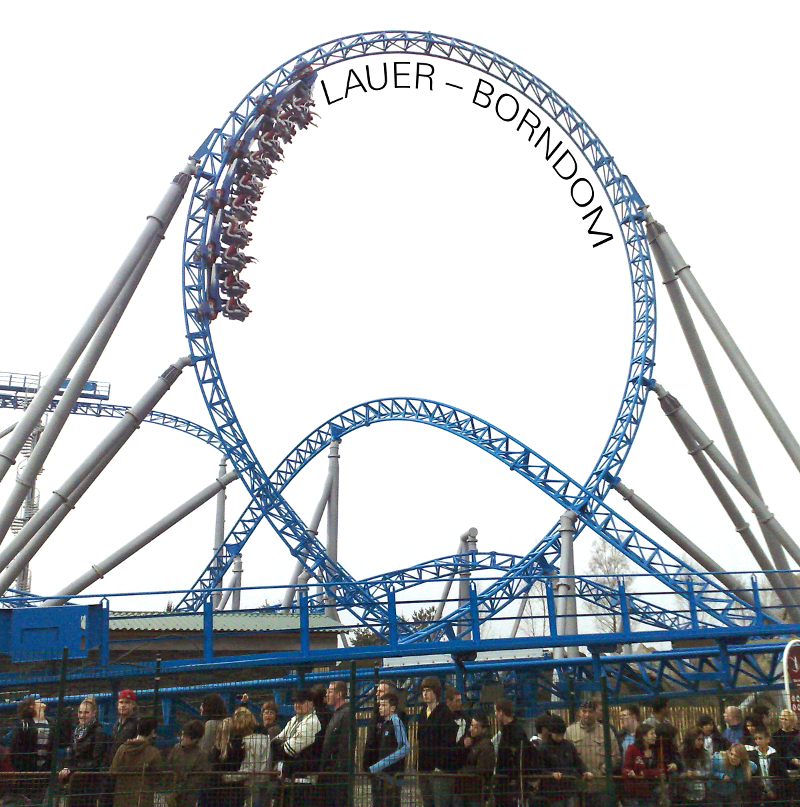