The multi-instrumentalist and former tram driver gives us a taster on ‘Double Talk’.

Following 2013’s Dreamzone EP and last year’s disco turn on the ace Yin Yang Theatre EP for Tim Sweeney’s Beats In Space label, Kalevi has developed the velvety psychedelia of his earlier material into 10 songs “tied closely together,” he says.

“I played the ‘self-titled’ card this time because for many people this album will be their first encounter with my music,” adds Kalevi. “Also, I get my name misspelled so often that I think it’s good to focus on that at this point.”

According to the label, it’s “a richly immersive and hyper-vivid record that sparkles with modern pop gems”, with Kalevi singing in English “but expressing his most intimate thoughts in Finnish.” The album was recorded in Finland, before his relocation to Berlin last summer, and mixed in New York by Nicolas Vernhes.

It’s out on CD, LP and digitally on June 15 and a deluxe LP will contain a bonus 7″ of ‘Letter & Walking’ and a full-colour comic illustrated by Finnish cartoonist Vilunki 3000.

Listen to album track ‘Double Talk’ and see the tracklist and artwork below. Check out his early summer tour dates underneath. 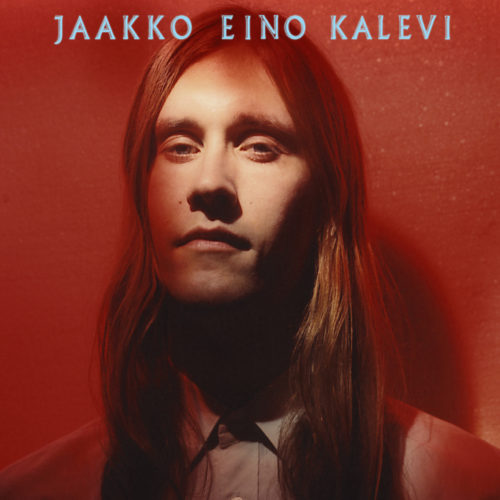