Sinead O’Connor will no longer perform ‘Nothing Compares 2 U’ 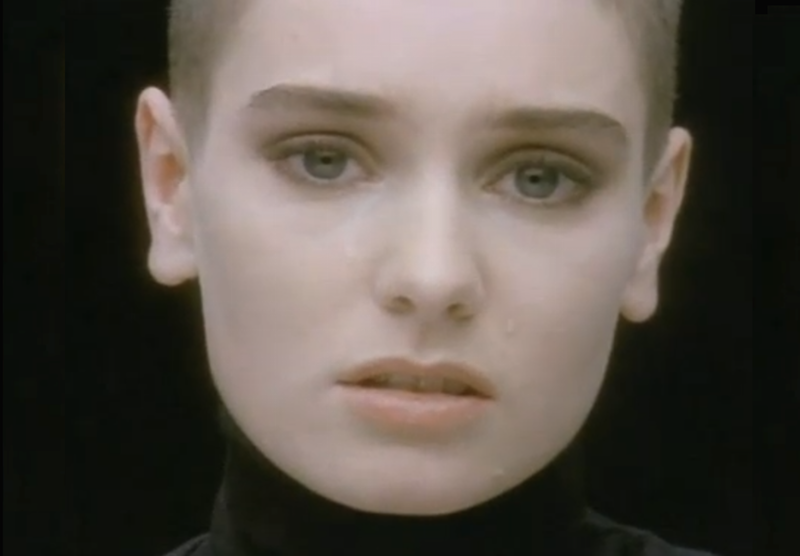 After 25 years of performing it, O’Connor says she feels unable to emotionally connect with the song, something essential to her work.

Sinead O’Connor may be the only person to accomplish the feat of out-doing Prince on one of his own songs. O’Connor took the once side-project obscurity and made it completely her own, leading to worldwide success and one of the most iconic music videos of all time. The emotional intensity captured in O’Connor’s face in that music video is the reason why it has become a standard for 25 years, but now it’s the reason she has decided to retire the song.

In a letter to fans on her Facebook page, O’Connor says she no longer has an emotional connection to her most famous song. Citing her Bel Canto singing tradition, O’Connor explains that after two and half decades she simply feels she’s brought everything she can to it, and doesn’t want to go through the motions with an audience. “My job is to be emotionally available,” she writes. “I’d be lying. You’d be getting a lie. My job is to give you honesty. I’m trained in honesty. I can’t act. It just isn’t in my training.”

“OK, the time has come for me to cease singing Nothing Compares 2U. The first principle of the manner in which I’m trained as a singer (Bel Canto) is we never sing a song we don’t emotionally identify with. After twenty-five years of singing it, nine months or so ago I finally ran out of anything I could use in order to bring some emotion to it. I don’t want audiences to be disappointed coming along to a show and then not hearing it, so am letting you know here that you won’t. If I were to sing it just to please people, I wouldn’t be doing my job right, because my job is to be emotionally available. I’d be lying. You’d be getting a lie. My job is to give you honesty. I’m trained in honesty. I can’t act. It just isn’t in my training. I have ceased singing other songs over the years for the same reason.”