The album is inspired by No U-Turn Records, Arvo Part, Merzbow and early Human League.

Given that Lakker have always sounded like a combination of vintage IDM and classic R&S, an album for the label has always been something of an inevitablity. Released on May 11, Tundra will see the Irish duo of Ian McDonnell and Dara Smith continue to develop their distinctive take on experimental techno in new and unexpected ways.

According to R&S, Tundra was inspired by a range of the duo’s interests, including No U-Turn Records, the choral music of Arvo Part, Merzbow and early Human League. It also uses field recordings taken from Japanese motorway tunnels, Schöneburg church bells, a Dublin female choir and Inuit throat singers.

“We’ve always been interested in voices that sound like synths, and synths that sound like voices,” says Smith. “The atmosphere and feeling you get around the ocean, wind and storms has always been an influence. Both the unpredictability and the potential. Constructive and destructive forces. Parallels can be found in the chaos and saturation of the digital age and the faceless algorithms that surround us.”

Tundra is released on May 11 – until then you can revisit their recent single (and Tundra album track) ‘Mountain Divide’ below. 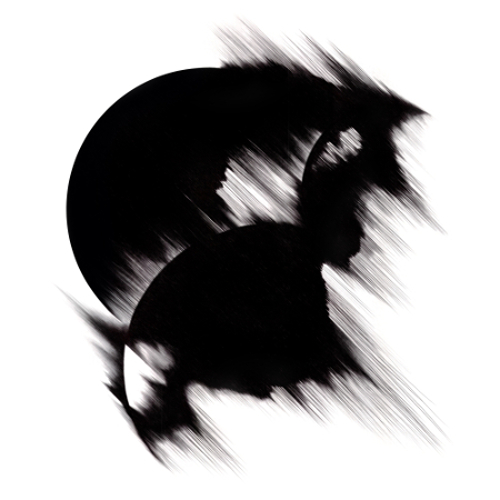