Delia Gonzalez will return to DFA Records next month with an album of solo piano compositions written for a multimedia project called In Remembrance.

In collaboration with Gavin Russom, Gonzalez was responsible for some of DFA Records’ most enduring releases, including the kosmische-inspired album The Days Of Mars and the disco single ‘Casual Friday’, released under the Black Leotard Front alias in 2005. Though Russom has released music consistently under a number of aliases since, Gonzalez has chosen instead to concentrate on her fine art career.

First shown at Naples’ Galleria Fonti in 2010, In Remembrance is based around four 16mm ballet dance films, each accompanied by a solo piano piece composed by Gonzalez. According to a press release, they were inspired by a text by Henry Miller and a theory by spiritual teacher George Gurdjieff, which states that “to play scales is to become more in tune with your inner self.”

DFA will be releasing both the music and films from In Remembrance on a 2LP/CD + DVD package on April 27. The package will also include four club-focused remixes by New York techno producer Bryce Hackford, which the producer says “maintain the hypnotic and simple beauty of the originals while opening them up to new spaces.”

In Remembrance will be released on April 27, but until then you can check the artwork and watch the video for ‘In Remembrance IV’ below. 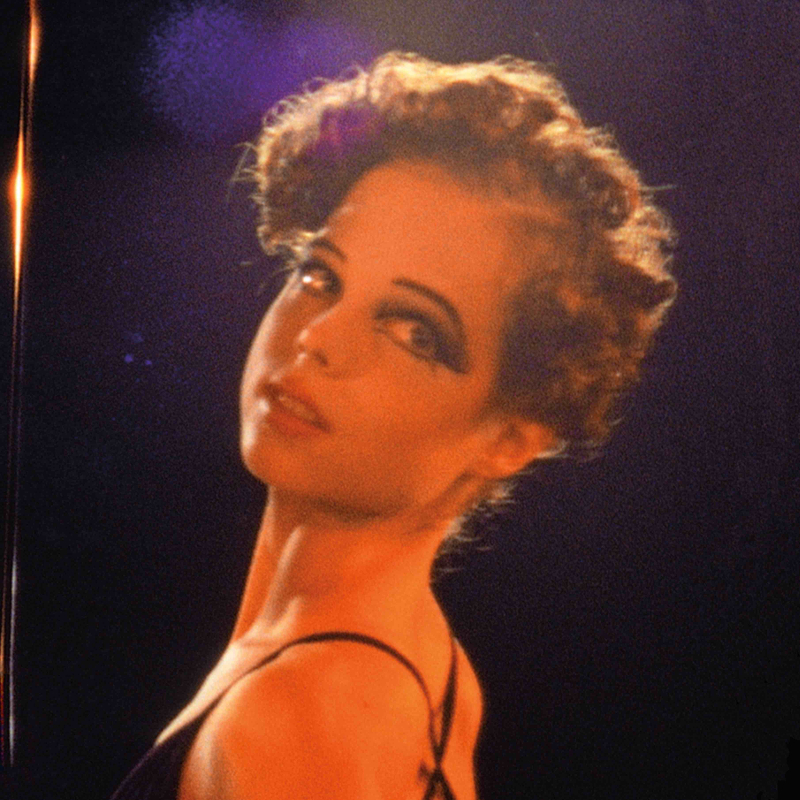