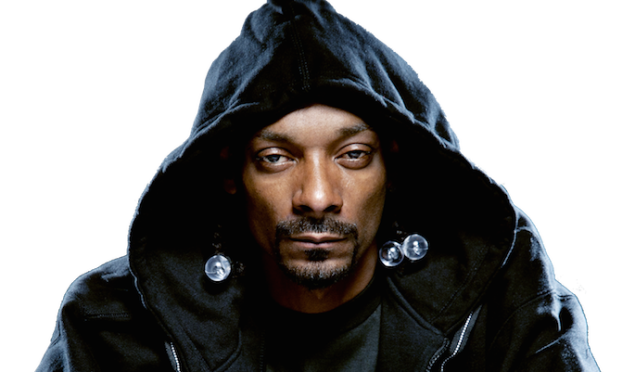 The series will be directed by Hughes and written by The Boondocks‘ Rodney Barnes.

During a SXSW talk Snoop Dogg revealed he is currently developing a new TV series for HBO. Inspired by his Long Beach upbringing, the series will focus on a family in Los Angeles during the 1980s and chart the influence of Reaganonmics and the shift Snoop experienced from “having fun and playing football to selling drugs and shooting at each other.”

The series will be directed by Allen Hughes, best known for co-directing with his brother Albert the iconic 1993 film Menace II Society. Writing duties will fall on Rodney Barnes, head writer of the recently finished Adult Swim series The Boondocks, a show where Snoop Dogg was a recurring guest.

In other news, Snoop Dogg is getting ready to release his new Pharrell-produced album, BUSH. [via FADER]