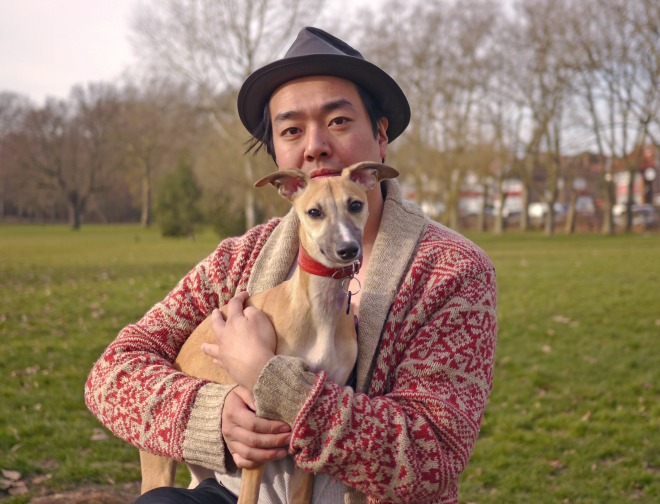 Andrew Hung, one half of noise-punk duo Fuck Buttons, is about to release his debut solo EP.

Rave Cave was written on a Nintendo Gameboy while touring last year, but as lead track ‘The Plane’ demonstrated when Hung gave it away earlier this month, it’s not entirely a chiptune record; instead Hung channels the thumb-twitching energy of small-screen games into vividly painted electronic vistas, with just a hint of nostalgia.

“Whilst touring, I needed an outlet for writing music; it drives me nuts to not have access to a means to making things,” he explained. “I’ve tried making music on laptops; carrying tiny peripherals around the globe, but this still wasn’t a portable solution. I’ve tried tablets but having my fat fingers play keyboard lines on a touchscreen isn’t very fun. In the end, it was the decrepit obsolete games console, the Gameboy, that opened up possibility for me again. Limiting but liberating, the emphasis is on fun.”

The record came about after many years of working with and producing other bands, and is meant to be inspired by “an idea for unity, to bring people together.” We also note with interest Hung’s new press shot, which looks to be making a bid for inclusion in our Producers and their Pets photo gallery.

Hung will self-release Rave Cave on March 23 complete with artwork from Middleboop – stream it in full below and download it free for today only (March 23). 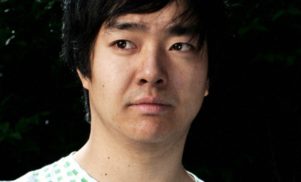