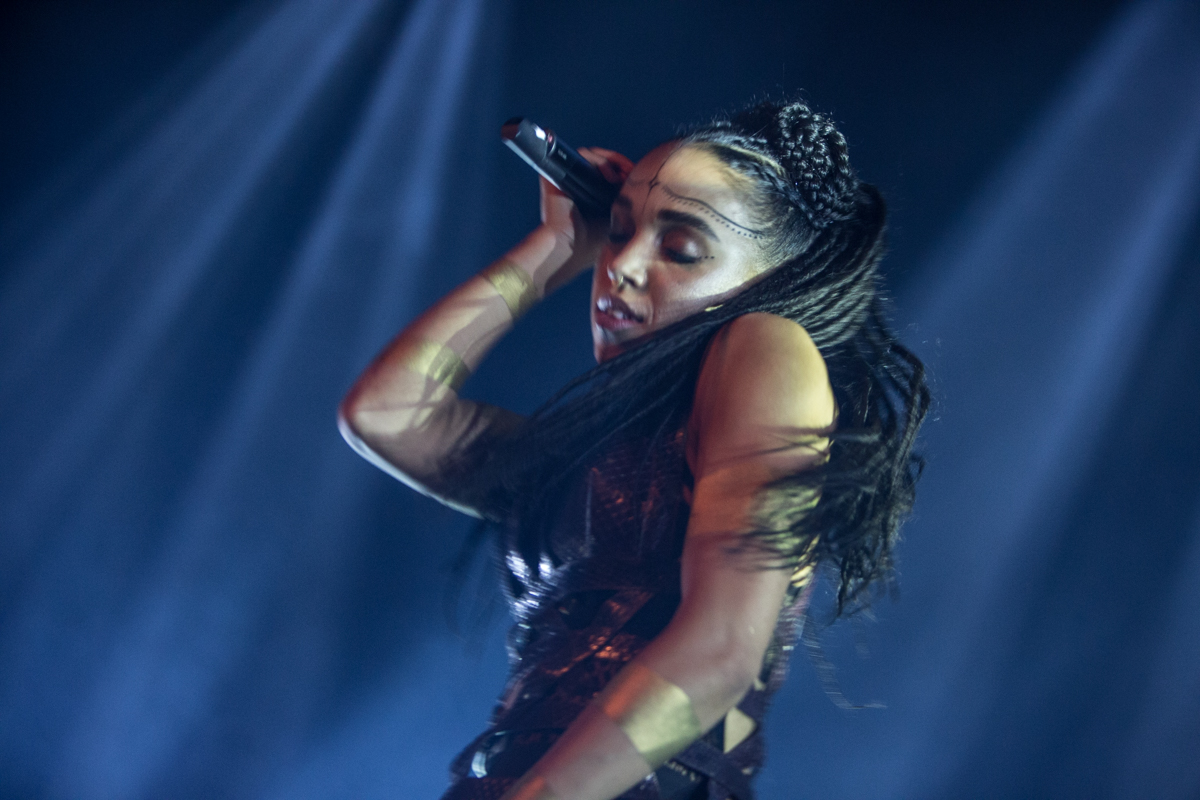 The World Of FKA twigs features interviews with FKA twigs and her collaborators.

Radio 1 has broadcast an audio documentary on Tahliah Barnett, better known as FKA twigs. Built around an in-depth interview with Zane Lowe, the documentary also features twigs’ friend and choreographer Aaron Sillis and bandmates Sian and Tic, and explores the krump crew Wet Wipez who feature prominently into her videos and live shows.

In addition to discussing her now famous story of beginning as a backup dancer, the lengthy profile includes reflections on her upbringing in Gloucestershire before moving to London, Los Angeles, and then back to London.

Listen to the full documentary below and check out twigs’ new song ‘Glass & Patron‘.