The Swiss producer drops his first effort since moving to New York.

Currently finishing his graduate studies in Contemporary Art Practice with an emphasis on Sound Installation, Wildlife has assembled the Feverpitch EP for Mixpak, revitalizing the classic ‘Fever Pitch’ riddim with elements of grime, industrial and minimalist club music.

All three tracks are rough-and-ready club weapons — stream the EP below. Feverpitch is due out on March 31 via Mixpak. 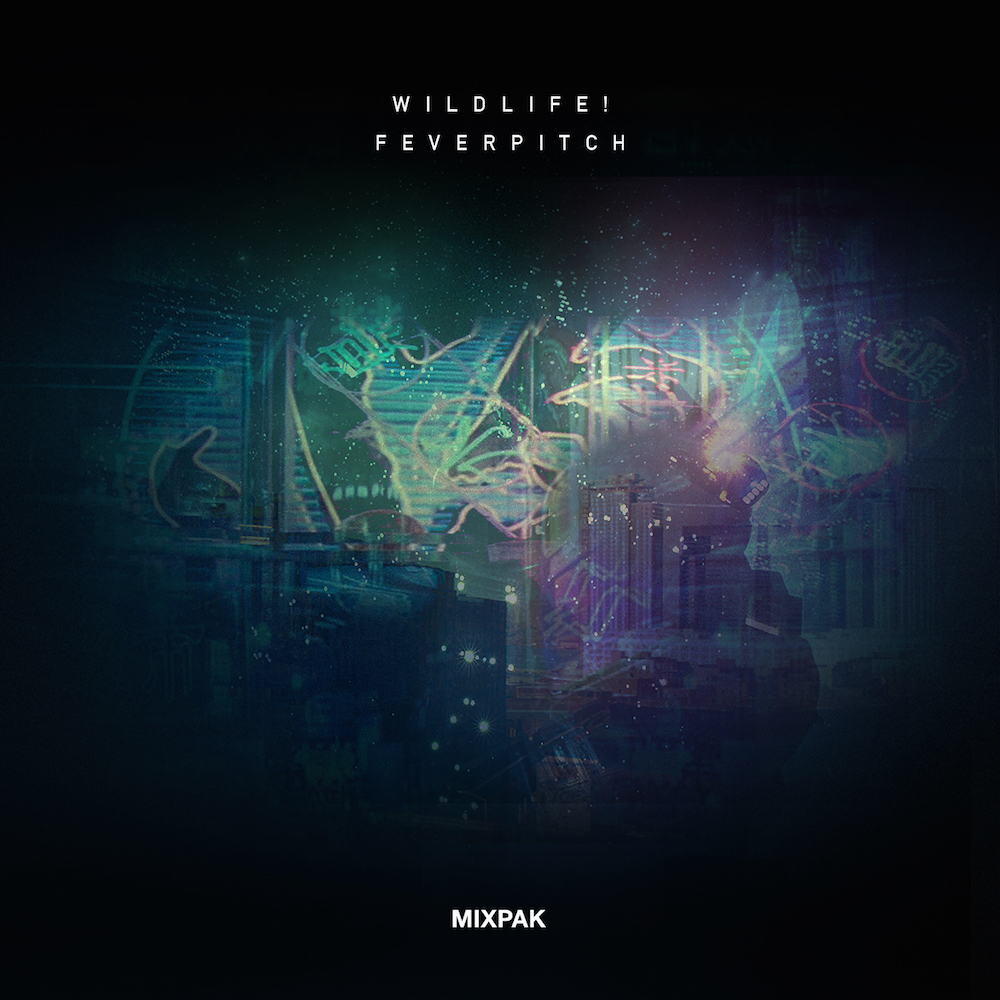