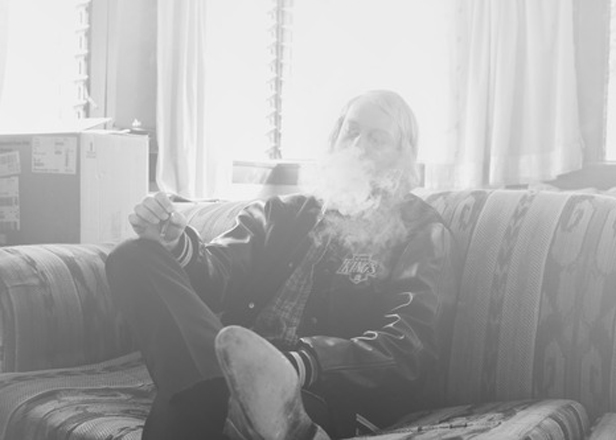 All six variations are intended to be heard in different combinations.

Los Angeles producer Alex Gray is a busy man. Otherwise known as Deep Magic, Gray heads the Chance Images imprint and is counted as a member of both the Sun Araw Band and Duppy Gun collective. As D/P/I (DJ Purple Image), he aims to “defamiliarize and disarrange our habituated experiences of the mundane”.

Gray’s next album under the D/P/I moniker is titled Ad Hocc. It will arrive as a a 2GB USB drive containing six versions of the album that have been run through various “random processes”. There are three ‘Fundamental’ and three ‘Supplemental’ versions, intended to be played in different combinations on multiple speakers. The sound sources for the album are split into three categories: abstracted samples of previously recorded music, environmental field recordings collected all over the world and oscillators/LFOs/filters interacting with these sounds. There is also a HTML file included.

Add Hocc will be released on via USB on April 7 through Zona Music. You can pre-order the album here. [via Tiny Mix Tapes] 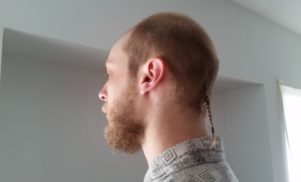 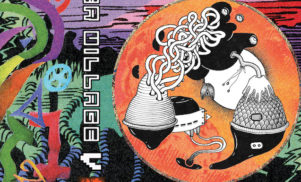