The South London producer returns with a new EP next month.

Following the brilliant one-off single ‘It Did Not Feel Right’, Deadboy will return with the White Magick EP through Local Action [full disclosure: a label independently operated by FACT’s Tom Lea].

Some of the songs on White Magick were teased on Deadboy’s Truancy Mix last year (which we called the best mix of the week on its release). Today you can hear one of those songs in full with the new single ‘Inner Palace’ which features some of the producer’s most bright and colorful work to date.

Listen to ‘Inner Palace’ below and grab White Magick on April 20th via Local Action. [via Resident Advisor] 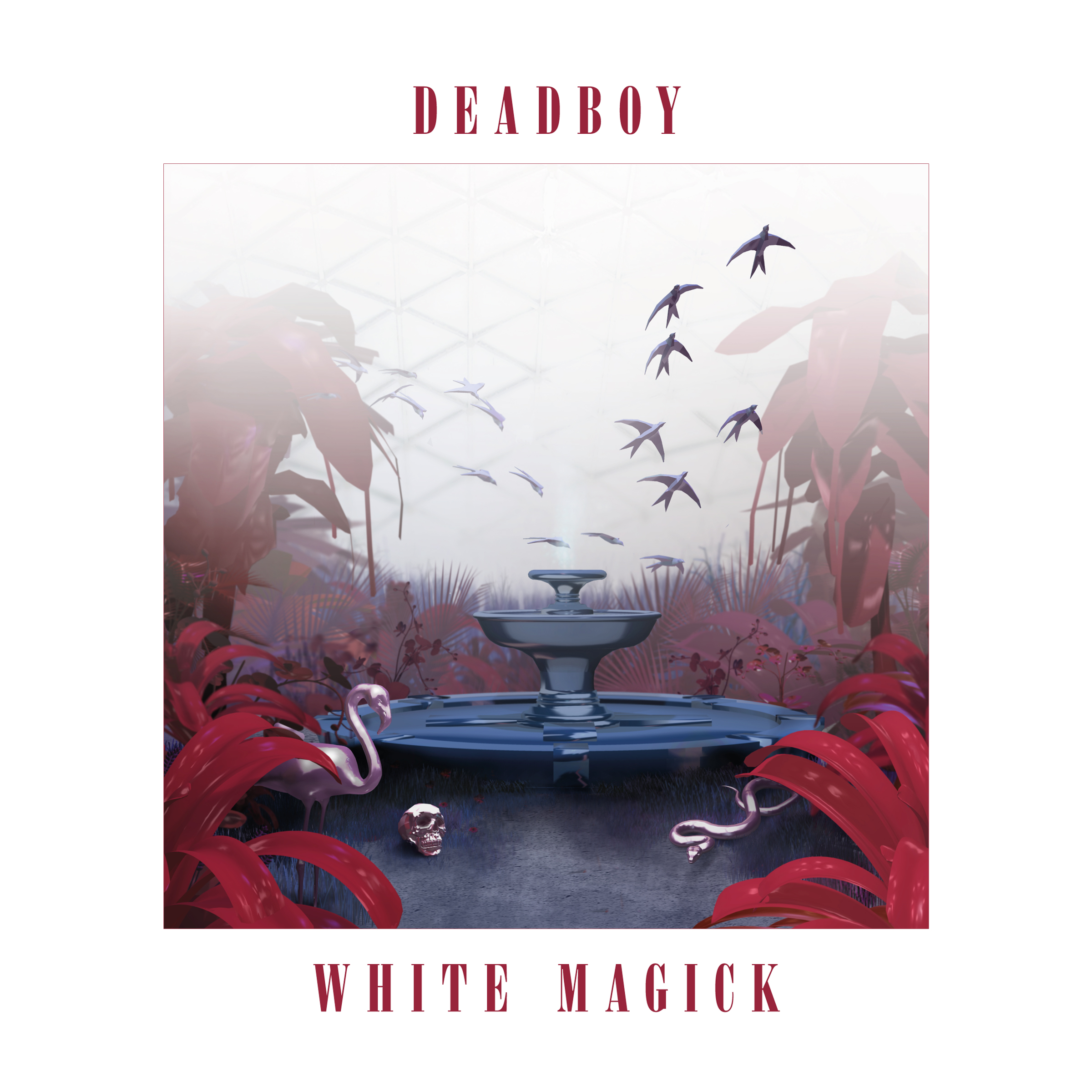