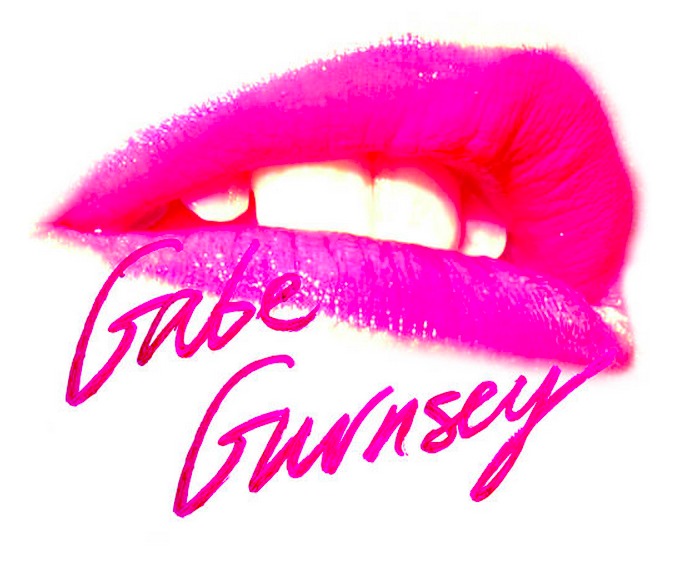 An exploration of “humanising machines and electronics”.

Factory Floor founder Gabe Gurnsey presents his first solo release this May on the Drone label, which has recently been reactivated by boss Richard Fearless of Death In Vegas.

The two-track effort leads with a taut, eight-minute analogue workout that’s in line with Factory Floor’s spiky, danceable debut album on DFA, even featuring breathy vocal bursts from Gurnsey’s old bandmate and Carter Tutti collaborator Nik Void, while the flip side ‘Partaloa’ is a contorted dance tune built on the ratatat of vintage drum machines.

The record is out via Drone on May 25 – check out the snippets below and note the eye-catching artwork. [via JunoPlus]