Omar Souleyman has announced his second full-length album, Bahdeni Nami, due out on July 27 via Modeselektor’s Monkeytown Records. Four Tet, who produced Wenu Wenu, contributed to the album, as did Gilles Peterson and Modeselektor. Both Legowelt and Black Lips’ Cole Alexander have been tapped as remixers.

“They say that we, Modeselektor, play at an awful lot of parties,” writes Modeselektor. “Omar Souleyman has sung at a very, very large number of parties – wedding parties. We reckon that fits! The coolest man on the planet tossed the wedding bouquet our way and we had no choice but to catch it. Welcome to the Monkeytown family!”

The album was recorded in Istanbul, where Souleyman was joined by poet Ahmad Alsamer, saz player Khaled Youssef and keyboardist Rizan Said. Listen to the Modeselektor-produced ‘Enssa El Aatab’ below; Souleyman’s international tour dates are below. 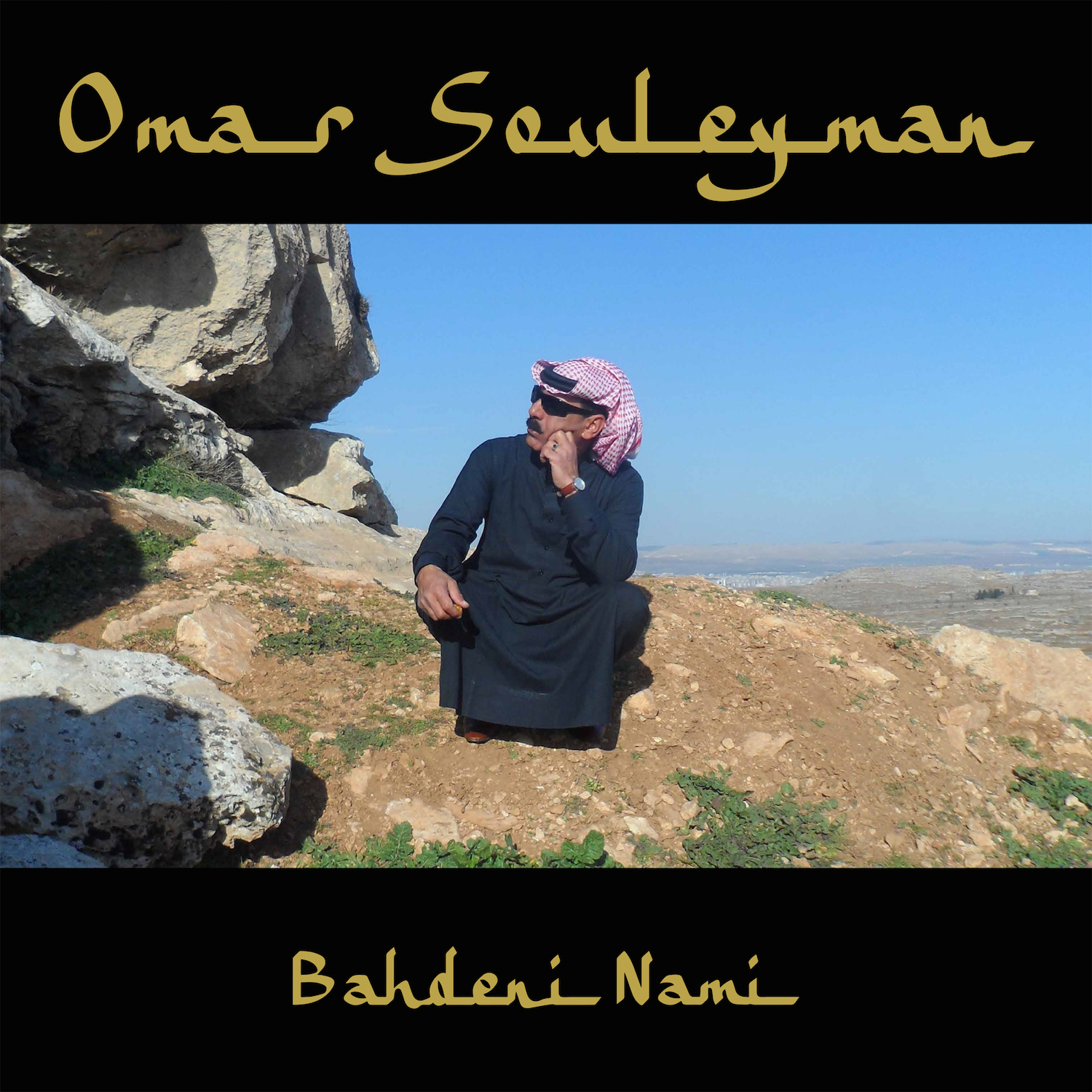