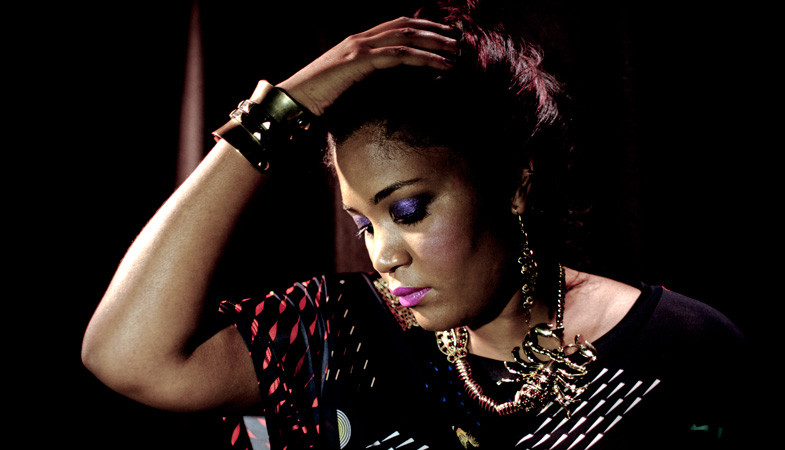 We’ve got quite the selection for you this week, with all-girl drill from Chicago courtesy of Meaghan Garvey, sunken techno from one of the scene’s veteran DJs, sizzling UK house (and Haus) shakes and loads more.

Moneyworth
I am the Queen I want you Peasants Dead

Chicago-born Meaghan Garvey has been a vocal supporter of the city’s drill scene since its inception, so who better to piece together a blend of its best female-fronted gems? While drill might be notorious for its cacophonous aggression, artists such as Katie Got Bandz and Sasha Go Hard have long stood at the front and center. Katie’s unfuckwithable ‘I Need A Hitta’ remains one of the scene’s most anthemic moments, and of course she makes an appearance here (with the self-titled ‘Katie Got Bandz’) alongside lesser known MCs Princess Poopie, Marie Ballout, Guap Girls and more. Educate yourself. 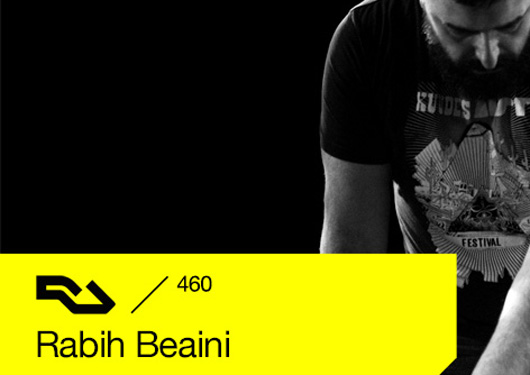 So Rabih Beaini has dropped his long-running Morphosis moniker and is now going under his own name, but don’t worry, the music’s still as deep and swampy as it ever has been. The veteran producer and DJ rakes together a truly diverse hodgepodge of sounds – from Ben Vida’s synthesized bleeps and drones to Jar Moff’s circuit-bent experiments – and still manages to retain a certain level of coherence. Those of you looking for a set of electronic sounds that is actually pushing through into more exploratory territory need look no further.

Another cracking mix from Cooly G here, and she’s gone all out, grabbing stings from Aisha Devi and smashing together a generous collection of whites without losing focus of her own unique sound. Cooly’s always been able to straddle a pleasingly minimal strain of very British house, and this is another reason to pay close attention – it’s about a million times deeper than what’ll pass for “deep house” on Soundcloud right now, and so much more soulful.

Unknown to the Unknown boss DJ Haus is a regular fixture around these parts, and he doesn’t disappoint with this mix for Outlook Festival’s ongoing series. You should know what to expect by now – ugly, retching wobbles from beyond the Midlands, slippery drum loops and that all-important sweaty house swagger that DJ Haus has made his calling card over the last few years.

Faithful’s last mix was a favorite around these parts, and Volume IV takes him deeper into the abyss, chipping away at tracks from Rabit, Visionist and others and losing them in a dense cloud of ambience. Any mix that finds Vangelis and Dead Can Dance next to Gangsta Boo and Sasha Go Hard shouldn’t need a hard sell.

Classical Trax is onto another winner here with two hours of tunes selected and mixed by newcomer V. Geels. It’s absorbing stuff too as he rattles through contemporary club styles, stopping to catch his breath on bangers from Cassie, Brandy (her massively underrated ‘Slower’) and more. The R&B/club angle might be getting tired in some quarters, but V. Geels is doing it right.