Death Waltz to open store for soundtrack aficionados in Margate 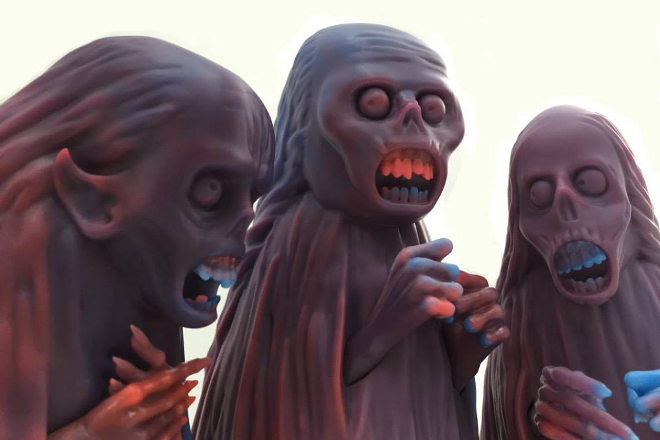 Transmission will also double as a gallery and toy store.

Spencer Hickman – the man behind the horror soundtrack-focused Death Waltz Recordings Co. – is opening a record store in Margate this summer.

Transmission is a joint venture between Hickman and artist Kimberley Holladay, who provided artwork for Death Waltz’s recent Forbidden World OST release. As well as selling soundtracks, library and electronic music on vinyl, the store will offer “an expertly curated selection” of artworks and designer toys like the Witches pictured above. As well as horror scores, Transmission will also specialise in anime and Japanese soundtrack pressings.

The store will be located on 105 Northdown Road, in Cliftonville, Margate and opens in June with a launch event and after party at the Margate Arts Club. The store is also planning to hold film screenings in the future. If you can’t wait, or can’t make it Margate, you can already buy through Transmission’s online store.

For more on OSTs, revisit FACT’s list of the 100 greatest horror soundtracks. [via The Vinyl Factory] 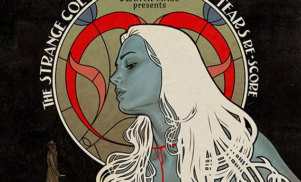