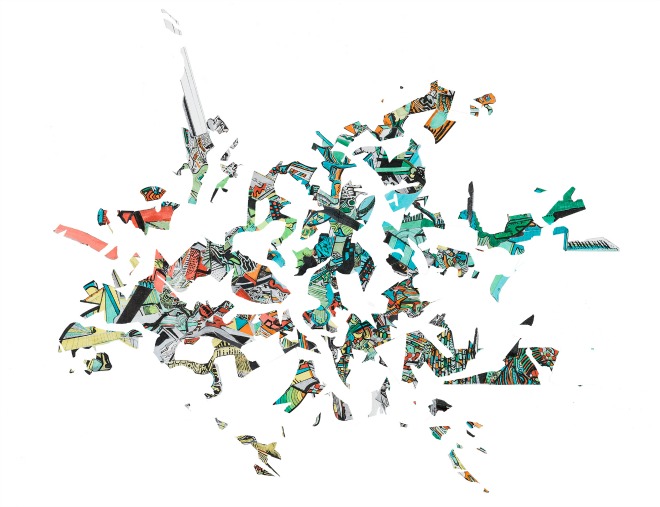 The Norfolk dreamer unveils an epic interpretation of an album highlight.

Dorian Concept’s sophomore LP Joined Ends was one of the low-key delights of 2014, with the Austrian producer reaching for rich analogue textures and a maximalist style that bore the influence of his former bandmate Flying Lotus.

Ninja Tune has now recruited five acts to give a different spin to four of the album’s tracks for a new EP. As well as remixes from Bibio, Redinho, Tim Hecker and Kuedo, the EP contains this stunning nine-minute effort from Cambria Instruments boss Nathan Fake, who we last heard launching his new label with the Glaive EP. Pairing his signature cloudy synths and subtle glitches with waves of crashing percussion, Fake’s ‘Draft Culture’ remix is an acid boogie journey that does the original proud.

Stream it below and grab the Joined Ends remix EP on 12″ and digitally on April 6 through Ninja Tune. Dorian Concept also has a few tour dates lined up for this summer – check those out below the tracklist.