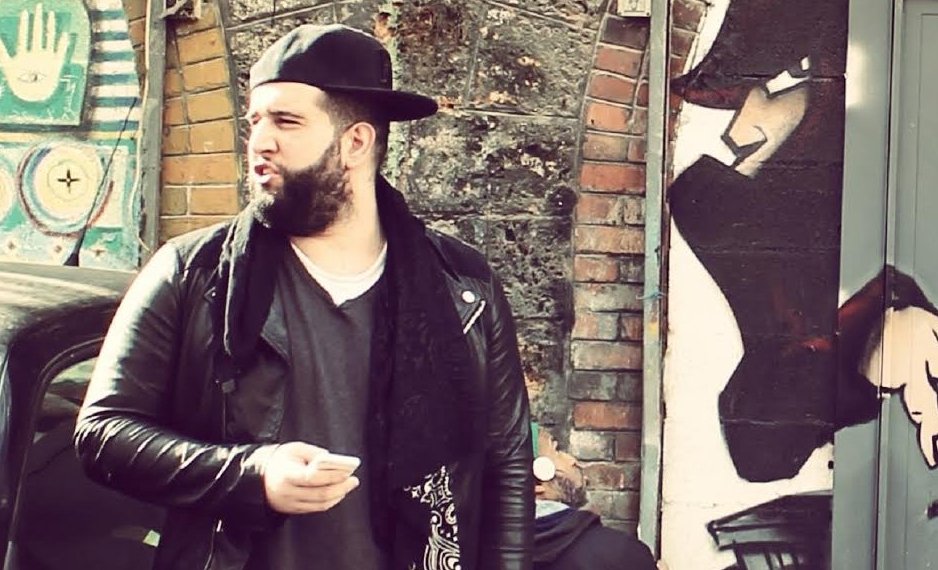 Frenchman Big Dope P has been doing his big dope thing for a while now, releasing music from the likes of DJ Earl and TT the Artist on his Moveltraxx label and building relationships with Feadz and LuckyMe.

His next release comes on Nightwave‘s on-form Heka Trax label, and is as balls out and bashy as you’d expect. Lead track ‘Hit Da Blokk’ is strictly for the club’s sweatiest corners, Feadz collaboration ‘Momma On Da Flo’ is flangered-to-fuck 4×4 in the ‘House of God’ vein, while ‘Ibogance’ sounds like someone turned up the swing settings on a double rainbow. Then, if that’s not enough, there’s remixes by Rustie, Ikonika, DJ Earl and Brick Bandits’ Tim Dolla – the latter only available on the vinyl 12″.