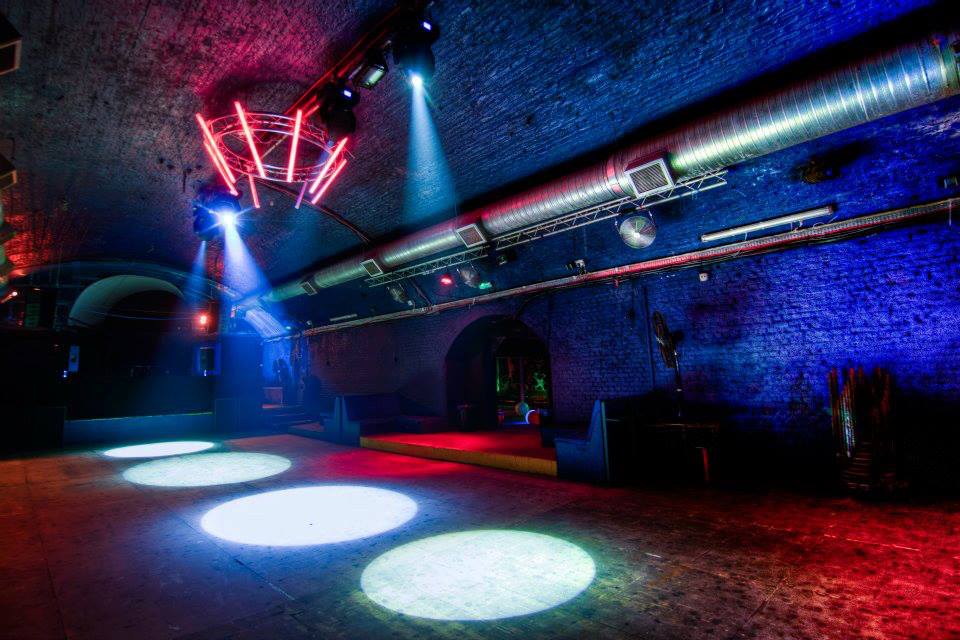 As with Cable, located close to Crucifix Lane in the London Bridge arches, the closure has been forced by Network Rail’s expansion of London Bridge train station.

The venue has existed under different names for over 20 years, hosting shows by the Chemical Brothers as early as 1994 as part of Andrew Weatherall’s Sabresonic weekly. It opened in its present guise at the beginning of 2011, hosting parties by Night Slugs, Bugged Out, Whirl-y-Gig, Harlem Nights and more.

A press release from the club remarks that “the establishment is at it again … Crucifix Lane is the next London nightclub to fall foul of rich redevelopers and callous gentrification. Just around the corner from Cable (a club that suffered the same fate not so long ago) and in the same set of railway arches, Network Rail are coming in to batten down the hatches and take control of the space to make way for London Bridge Station expansion.”

“This is yet another sad and shameful example of the little people getting pushed aside at the expense of London’s rich culture”, it continues. “The upshot is that the famed arches of London Bridge, which have for so long been a bustling creative nest in the heart of London, are soon to be just another faceless corporate facade.”

The club’s final parties will take place imminently – first on Easter Thursday (April 2), and then on Saturday April 4. For information on both parties, head here and here.

A statement from the club’s general manager Alex Brooks follows:

“Crucifix Lane is special because its completely unique in London. Its like an underground ‘warehouse’ party, but with the creature comforts of home – a permanent bar, plumbed toilets, power, lighting and proper sound.

Its a place to get lost in, and without being judged. Its a place where extended sets are normal, where people feel comfortable enough to get loose, and we harness a safe clubbing environment for all of our staff and customers. Our goal has always been to put smiles on faces and look after our customers, whilst providing some incredibly underground parties.

All good things come to an end. Its time for us to leave the area as the new wave of residential and businesses arrives. The venue was here long before either of those arrived, when London Bridge was a desolate industrial only area. Until recently we’ve been able to co-exist, though with the major works above us on the railway, we’re the next arches needed back.”