Nicolas Jaar has announced the first vinyl pressing of Lydia Lunch’s Conspiracy Of Women, aka C.O.W., on his label Other People.

The spoken word album was recorded in Berlin in 1990 and overseen by her regular collaborator J. G. Thirlwell, the prolific industrial artist better known as Foetus, among other aliases.

The four-track reissue includes a new remix of ‘Why Was I Born An American’ by Chicago no wave figure Weasel Walter and Jaar himself, and it’s out on May 4. Check the artwork and tracklist below a video of Lunch performing the work in 1989. 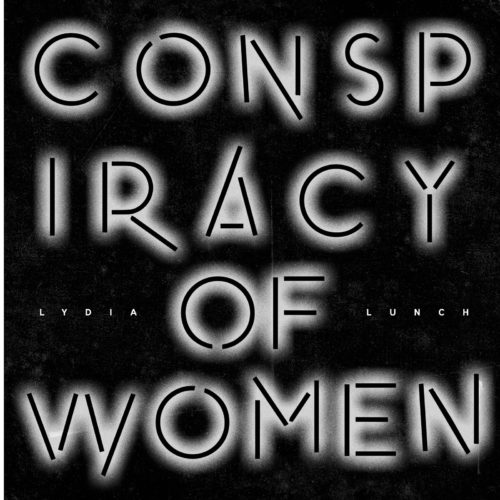