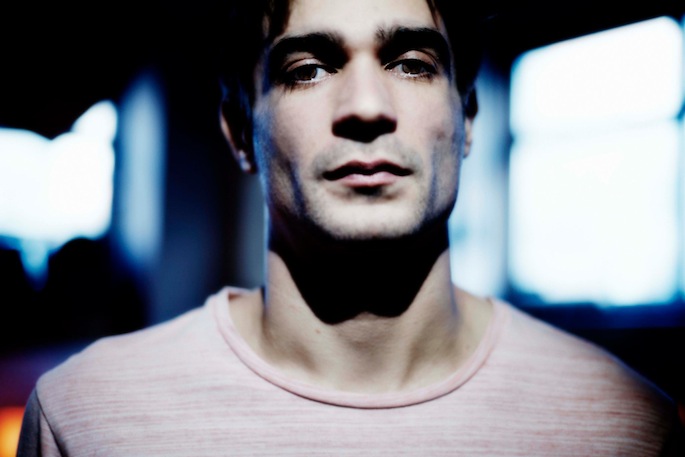 The London favorite heads to the Barbican.

Jon Hopkins has announced that he will be responsible for the music for an upcoming production of Hamlet at the Barbican that will feature Sherlock star Benedict Cumberbatch in the titular role. The production runs from August 5 until October 31; unfortunately, tickets are sold-out and available only as returns.