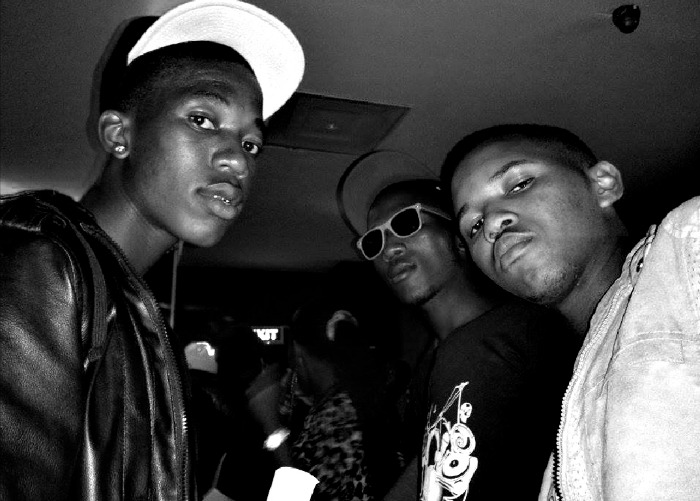 Here’s a release that’s been a long time in the making.

A special something from South Africa arrives on London label Goon Club Allstars next month as the Rudeboyz, a three-man crew from the coastal city Durban, bring the sound of Gqom to the northern hemisphere. Also called ‘Gqomu’ or ‘Igqom’, the style is a raw, bassy and brooding variation of South African house that takes its name – meaning something like “bang” or “hit” in Zulu – from the hollow drum sounds heard all over it.

According to Goon Club, the EP has been a long time coming. “Internet in Durban is woeful, which explains why a lot of tunes are at lower bit rates and equally why this release has been so long in the making,” they explain. Rudeboyz’s self-titled EP includes Menchess’ ‘Mitsubishi Song’, a big Gqom track from 2013 that pairs springy rhythms carved out in cowbells, bird tweets and tumbling toms with creepy synth drones.

“I was given ‘Mitsubishi Song’ in a zip of tracks from Okzharp (through Blackdown) in late summer 2013,” says label co-founder Moleskin. “It, among other tunes from the genre I learned to be called Igqom, Gqom or Gqomu, wormed their way into my sets more and more until I’d be playing mostly Gqom. I think it was around January/February 2014 we decided we should just release some of this music.

“We went through entire DJs’ Kasimp3 pages (Kasimp3 is a site where artists can upload their music for free download and get a cut of the advertising royalties depending on their download popularity – I’m not sure how much it delivers on that promise though) downloading back catalogues. ‘Mitsubishi Song’ was one of the first tracks to become an anthem for us and it was a no brainer that we would release it. We got in contact with Menchess (one third of Rudeboyz and the producer of ‘Mitsubishi Song’) who told us it had been very popular the year before and was happy for us to do it. A single slowly developed into an EP and one year later here we are.”

With all four tracks on the EP chosen from a Rudeboyz’s massive catalogue on Kasimp3, there’s plenty more to check out if you like what you hear. Rudeboyz is out on May 18 on vinyl and digital formats. 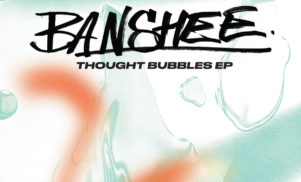 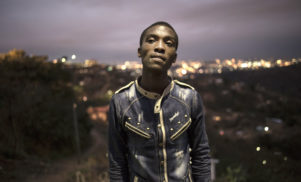 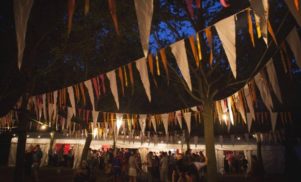 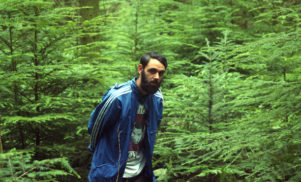 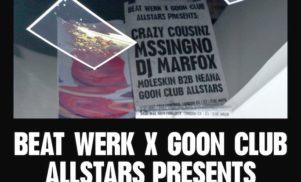 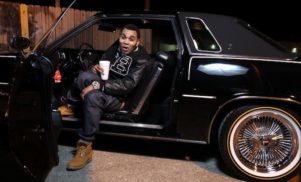 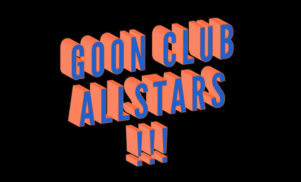