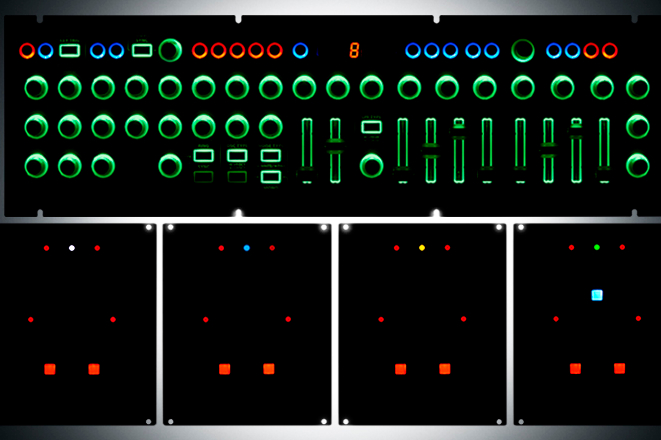 Last week an image appeared that had people speculating Roland was about re-enter the modular synth business.

The photograph – originally published on Sequencer – appeared to show Eurorack gear and Japanese Reon modules hooked up to something with green knobs, which looked suspiciously like those found on Roland’s AIRA gear.

Following speculation from Create Digital Music and others that Roland would be showing this new gear off at the Musikmesse show in Frankfurt next week, the company seems to have confirmed these rumours, releasing an image onto the official AIRA website of what looks like a modular setup together with the caption “Start Patching”.

There’s not much more information than that to go on, but it looks like there could be five separate modules available. Given that Roland successfully revived the 808, 909 and 303 for the masses with its AIRA line, it could be one of the year’s most interesting gear developments, whether you’re already a modular addict or not.

We’ll have all the details on the new device and more when Musikmesse opens next week. [h/t Synthtopia]